10 Coolest Nightclubs and Bars in America

Every city has its picks for the biggest clubs, bars, and dance floors deemed the best in the country. This is, of course, completely subjective, but it isn’t difficult to spot a place that is buzzing and attracting the most nightlife on a nightly basis. This list contains our favorite picks from the cities notorious for late night fun.

Let's take a look at ten of the coolest nightclubs and bars in the United States.

Best Nightclubs in the USA

This is biggest bar for community karaoke action in Louisiana, and easily a top 10 contender for the best in the country. What makes this spot special is the frequent showings of special guests, high profile celebs, musicians, who sing alongside the locals and amateur singers like it’s just another night.

Located at the MGM Grand, this is not your dad’s disco! This five-story dance club has plenty of vibes and layers of fun for nearly any demographic. A lounge to chill, a dance floor to twist and shout, and plenty of liqueur on tap. There is even a five-star restaurant to tide you over if you get in the mood for some quality Cantonese dishes. Hakkasan is definitely one of the best nightclubs in the USA.

If you want to feel like you’re on top of the world, the Le Bain is exclusively for you, if you can slip inside. You’ll get the best view of NYC while you frolic with good-looking people inside hot tubs that are featured in the middle of the dance floor. Make sure you get there before the doors open; you don’t want to lose your opportunity to some so-called celebrity who got to skip the line.

The best lights and the craziest sounds come from the infamous Primary bar and night club. This venue separates itself from all of the competition, not just in scale but also in the overall vibe and direction that the owners have chosen to take. The music is a refreshing break from typical rave, EDM, and dubstep playlists, and the whole club is built around the underground vibe from past iterations. This nightclub is, indeed, amongst the best nightclubs in America.

Vegas may be known as the city of sin, but Miami is no stranger to grown-up entertainment and mature venues to socialize with like-minded adults. The “11” is one of those places. They combine the 24hr day/night club with all the trappings, as well as their own in-house strip club.

This is a slice of LA history. The Avalon has been blessed with such rockstars as The Beatles and Red Hot Chili Peppers in the past, and, after a major renovation in 2003, it has gone on to continue its legacy through the electronic world.

Younger generations may not know that they have stepped inside a historic landmark when they enter the Avalon, but they will definitely hear it and witness it, as the energy from this famous nightclub has not changed since it first opened in the 1920s.

We all know Texas does it big when it comes to nightclubs, but this one is making big moves in a unique and exclusive space: private concert clubs. Sure, you can stop by any night at Kingdom for some dancing to your favorite music, but it is often hosting big-name artists and DJs who put on an epic show for a crowd of only 209, which makes it all the more special when compared to the drastically different crowds you normally find at your average EDM venue.

Play Dance Bar is another coolest nightclubs in the US. If you’re looking for a one of a kind experience in Nashville, look no further than Play. Half bar, half dance club, but all entertainment. This is the only place of this scale that you are going to be able to see drag shows perform every Friday and Saturday, just before midnight.

It’s like a live-action karaoke performance that looks like a music video being put on in front of you. Let yourself play, and it will exceed all expectations or prejudices you may have had before walking through the door.

This is what Florida nightlife is all about: vibrant colors, great music, and colorful people all gathered in one place. Aqua hosts nightly dragshows to entertain you, which would make even RuPaul blush. These talented dancers are great for breaking in first-timers who have never seen the gay nightlife before, as they dress to impress and work very hard on their dance routines. It is one of the best nightclubs in the USA that will give you nightlife chills and thrills for sure.

You don’t have to travel to Las Vegas to go to a raging nightclub. Instead, take a trip to Beta Nightclub in downtown Denver.

Beta is one of the best nightclubs and top nightlife destinations in the USA. It’s known for attracting some of the biggest DJs in the World. All sorts of music are represented at Beta. You can listen to the biggest names in dubstep, techno, and dance music during a night out at Beta.

That’s because there are multiple levels with different DJs playing on each floor. Beta also has a top of the line sound system, a huge dance floor, and LED panels. What more could you want?

10 Most Beautiful Small Towns in Oregon

10 Most Beautiful Small Towns in Iowa

25 Most Beautiful Small Towns in Texas 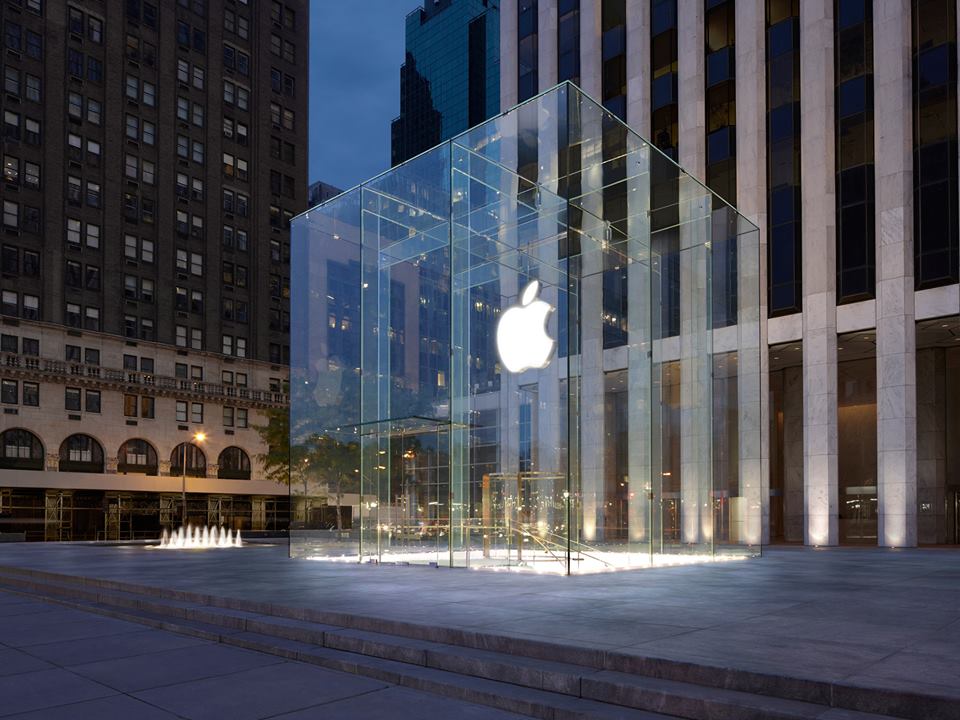 5 Coolest Apple Stores in the USA 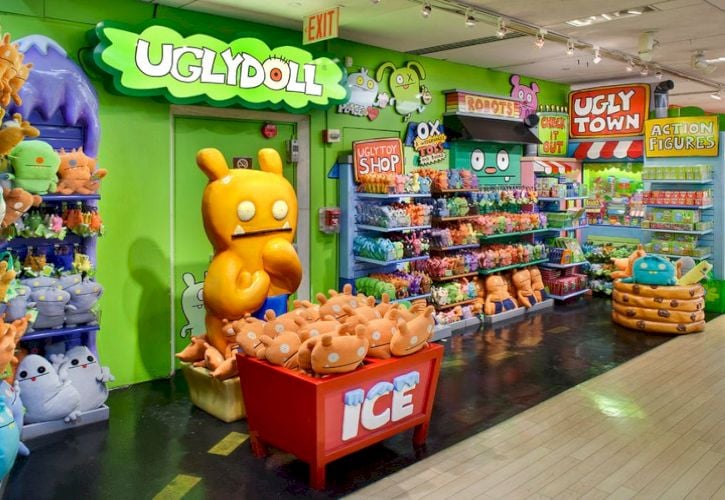 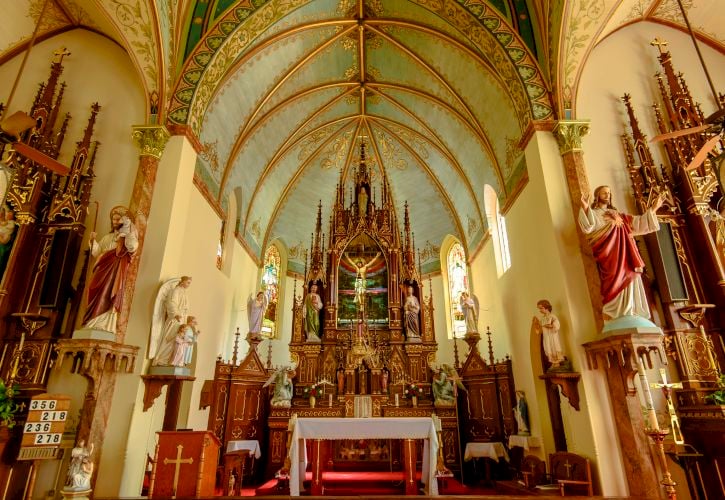 Top 10 Most Beautiful Churches in America 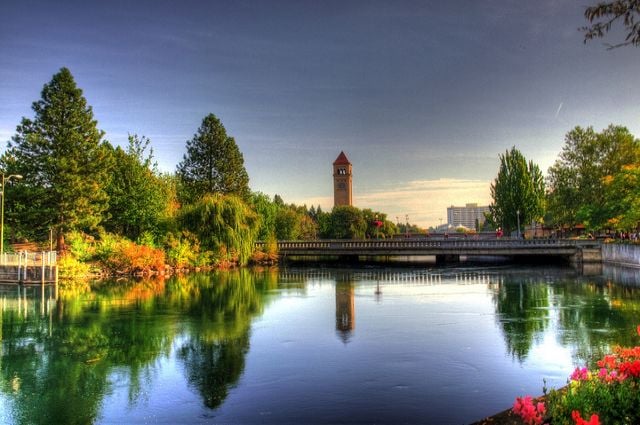 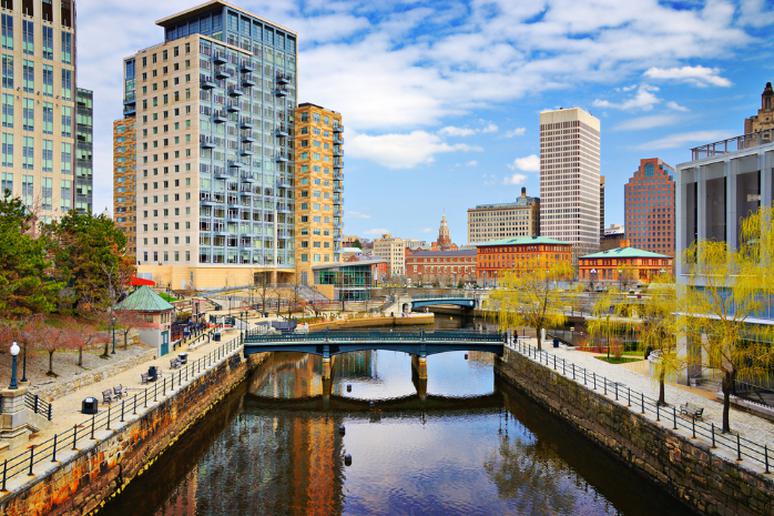 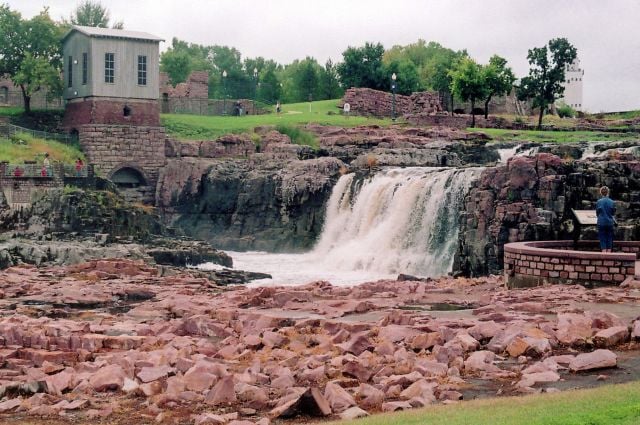