It happens to the best of us, no matter how suave or how successful you are with the ladies, sometimes it just feels like you live in a part of the country that has barely anyone that is single and that is your type. It might be possible that, even if you live in the city, you could be competing in a town where the men outnumber the women by a significant percentage. Contrasts in lifestyle with your current hometown may also play a factor, but whatever the case is, if you’re looking to jump into a new pond, we have the best list for you to choose from. Each of these cities rank high each year in bachelor favorites, there’s plenty of fish in the sea, so let’s check out the top 10 cities in America for single guys! 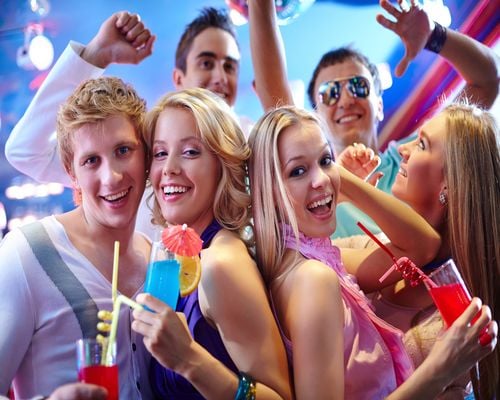 DC is not just the literal capital of the country, it is also the proverbial capital for finding sexy, young professional, and confident women to hook up with. It ranks second in the country on the proportion of women to men, with around 20% more single women than men. If you are looking for strong women in uniform, there is no shortage of businesswomen in Washington, D.C.’s streets and clubs to chat up.
Address: Washington, DC
Website: www.washington.org
Also Read: Washington, D.C. Top 10 Attractions 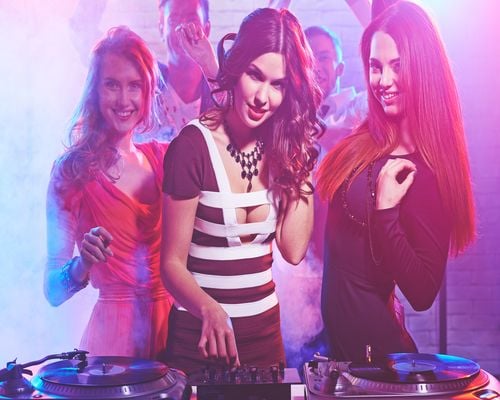 NYC is a whole different animal from DC, however, its ratio of men to women is very similar. You don’t necessarily need to live next to Times Square to be surrounded by beautiful, interesting women every second. There’s so much to see and do in NYC, that you’ll never find a shortage of hangouts to meet new women. Restaurants alone are so plentiful, you’d spend a whole lifetime bringing dates to a new one every night.
Address: New York City, NY
Website: www.nycgo.com
Also Read: New York City Top 10 Attractions 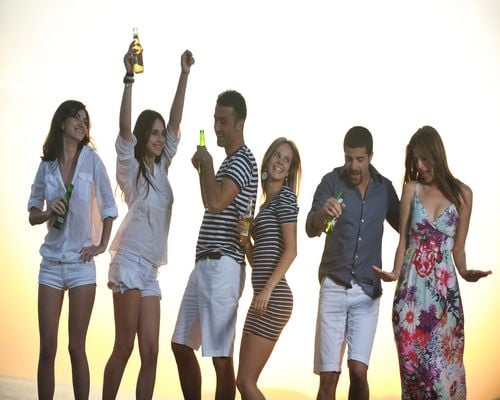 The best in beaches and bikinis is found in Miami. There are lots of places in Florida that deliver the best beach life in the country, but Miami has that special mix of Latin culture, luxury, and care-free lifestyle that is hard to match elsewhere. Now that Cuba’s relations with America have relaxed, you should find even more of their beautiful women and culture accessible in beautiful Miami. As a single man, it’s easy to see why Miami is constantly ranked in the Top 5 places for places to live in America.
Address: Miami, FL
Website: www.miamiandbeaches.com
Also Read: Miami Top 10 Attractions 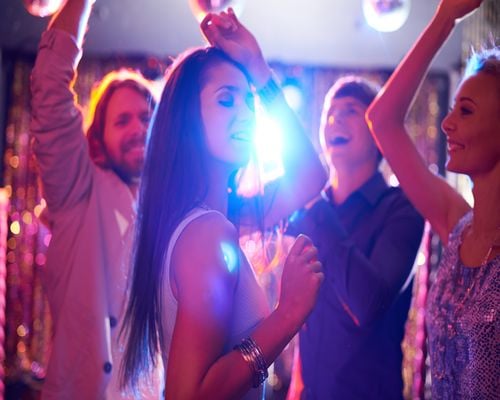 Similar to NYC, yet providing its own unique charm, ladies in Boston are the pinnacle of Northern culture. Virtually the entire city is a goldmine for single men to find beautiful, smart, young women who are just looking for someone to sweep them off of their feet. Many people say that it is easier to meet women in Boston than, for example, New York, due to being much more approachable.
Address: Boston, MA
Website: www.massvacation.com
Also Read: Boston Top 10 Attractions 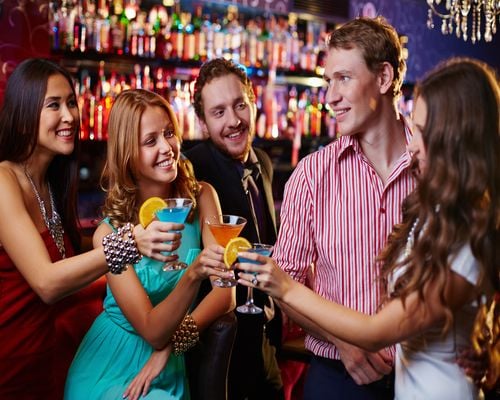 This is the South’s equivalent to Boston or NYC, essentially. You have the rich entertainment culture, legendary bars and clubs, with a gorgeous selection of southern sweethearts who are notoriously flirty and playful to bachelors on the lookout. Nashville is also much friendlier on your wallet, as the cost of living is one of the lowest cities on this list.
Address: Nashville, TN
Website: www.visitmusiccity.com
Also Read: Nashville Top 10 Attractions 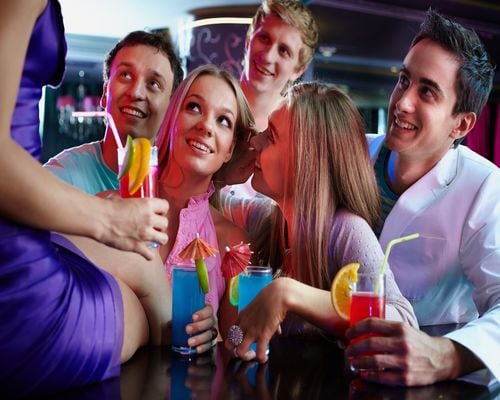 If you want an amazing cross-section of the South, Austin, Texas is where it’s at. Women of all flavors call Austin home; Latinas, Asians, Arabs, African Americans, and tanned beauties all sporting that sexy southern twang. That’s what makes Austin so great for single men, you get southern flavor in its biggest package, but also plenty of selection. Austin also gets SXSW and tons of other major festivals for music lovers.
Address: Austin, TX
Website: www.austintexas.org
Also Read: Austin Top 10 Attractions 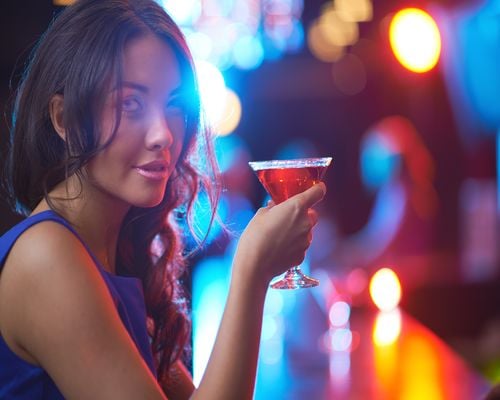 If staring at bikini-clad women and living a raucous nightlife is your idea of fun, L.A. is like no other place in America. Although, LA is the best scene for young bachelors, older men with stable financial status will also find much success finding women to hookup with, all you need to do is be yourself and not worry about blending in with the wannabe celebrities that make up a large portion of the population. This is where genuine guys get the lion’s share of the beautiful women in the dating scene. It’s easy to gain attention when you’re not a pretentious jerk!
Address: Los Angeles, CA
Website: www.discoverlosangeles.com
Also Read: Los Angeles Top 10 Attractions 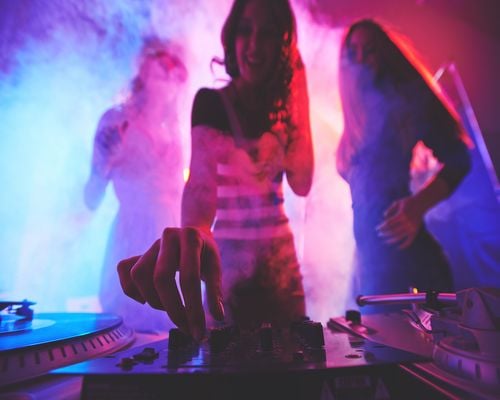 It is the hidden gem of the Midwest, Chicago is seen as the real city of “brotherly love” in that single women here are much less reserved than most big cities. Maybe it’s the cold, windy weather that makes them want to curl up next to a hunky guy or the hearty deep dish pizzas and hot dogs—you can’t eat those and be too judgmental, really. Chicago also has some amazing places for singles who enjoy classic art, music, and other performing arts.
Address: Chicago, IL
Website: www.choosechicago.com
Also Read: Chicago Top 10 Attractions 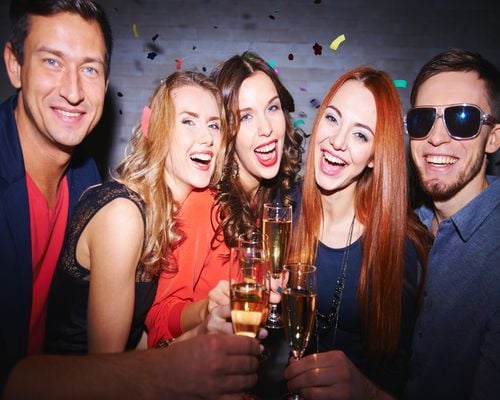 Often cited as a great place to go and retire, the same reasons that back that statement up also apply to those who are looking for love. Seattle is a city of the future, and not just because they are home to the Space Needle, businesses are booming, the infrastructure is great, and everyone just seems generally much happier in Seattle when compared to many similar metropolitans. Men who are looking for women that are more progressive, place emphasis on healthy living, and aren’t afraid of technology will find Seattle a great place to find love.
Address: Seattle, WA
Website: www.visitseattle.org
Also Read: Seattle Top 10 Attractions 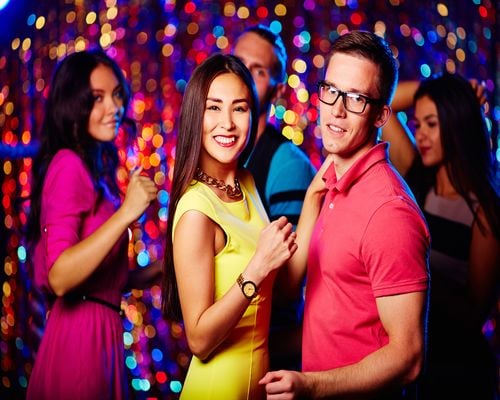 Another great city, where women outnumber the men, the bachelor life in Philly is not too bad. It’s more affordable to live here than NYC, but you’ll find many great restaurants and nightlife that is enjoyed throughout the east coast. What makes Philadelphia also nice is that the weather is typically a bit more cooperative for your dates than further up north.
Address: Philadelphia, PA
Website: www.visitphilly.com
Also Read: Philadelphia Top 10 Attractions

Top 10 Best Science Museums in the US

Top 10 Things To Do in Yellowstone National Park

Top 10 Must-See Aquariums In The USA

50 States, 50 Attractions: One Must-See Tourist Sight In Each State 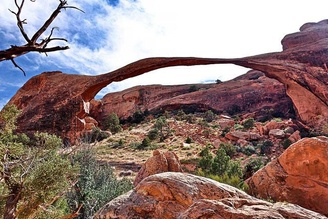 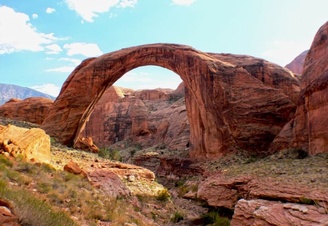 Top 10 Most Amazing Natural Bridges and Arches in the USA 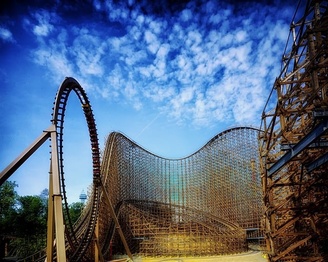 5 of the Scariest Roller Coasters in the United States 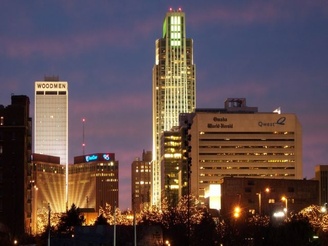 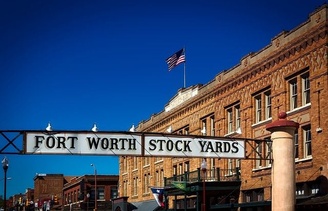 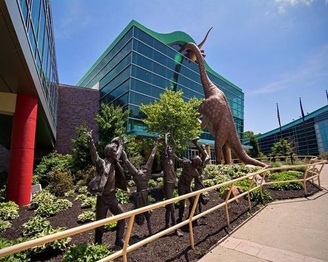 Top 10 Tallest Buildings With Stunning City Views In The USA