Known for being the capital of America, Washington D.C. has so many activity options that there is something for everyone here.

Whether you want to visit some of the historical icons such as the White House, Washington Monument, Lincoln Memorial and Veteran's Memorials, or you have a greater interest in the National Gallery of Art, you are sure to be kept busy on a D.C. vacation.

One of the nation's greatest museums, the Smithsonian National Air and Space Museum often tops most traveler's lists. Perhaps you would like to round your trip out with a fantastic performance like those at the John F. Kennedy Center.

We've gathered ten of the top attractions to visit while you are in D.C. 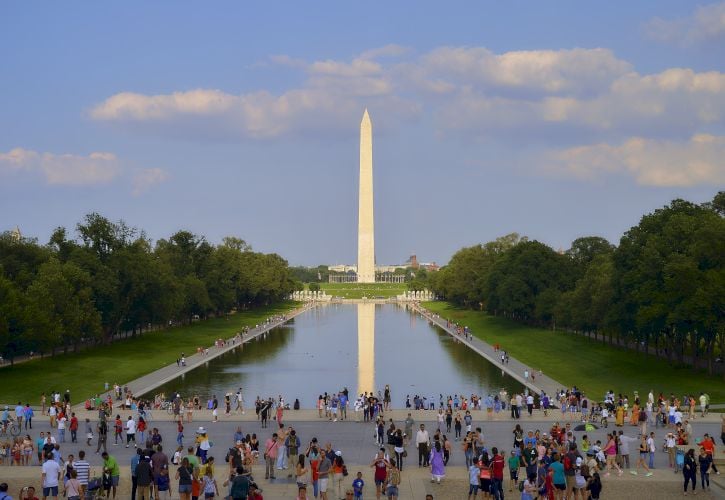 Photo Courtesy: Flickr/Pedro Szekely
This stone pillar is not only the nation's tallest obelisk, but also the world's. It stands at over 555 feet, a grandiose dedication to the United States' first president and commander-in-chief of the Continental Army. The monument is in the same area as the Reflecting Pool and the Lincoln Memorial, so it's a great place to go in order to see all three. 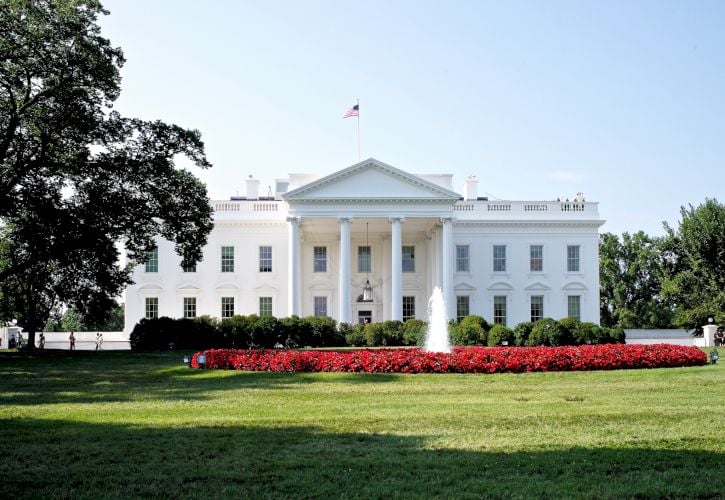 Photo Courtesy: Flickr/Roman Boed
The White House is a spectacular tribute to the resilience of the nation and the character of its presidents; it has been set ablaze, reconstructed, and added to for years and still remains in good condition today. It has been the official residence of every president of the United States since John Adams. Tour guides can take you to the White House as part of your tour with them around noteworthy places in the city, or you can take yourself and snap the obligatory pictures in front of the fence. 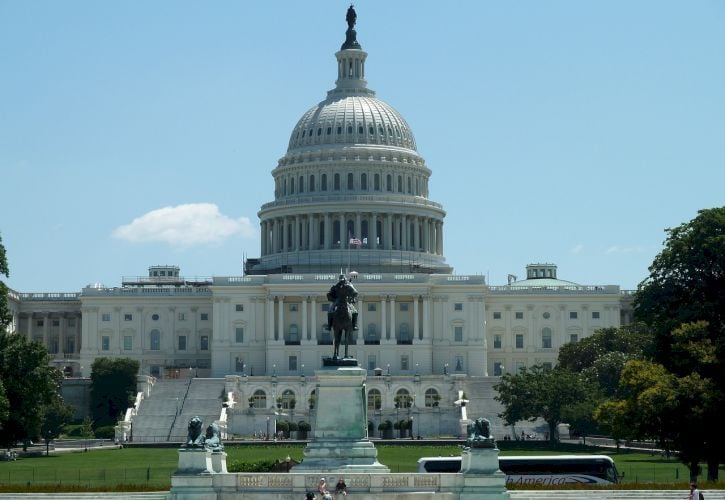 A trip to the nation's capital would not be complete without seeing the capitol building! See where U.S. Congress holds its meetings, and where, in the building's interior, art reigns supreme. Many of the murals depict great moments and people in United States' history. The capitol grounds are also quite the site, with 274 acres filled with lawns, walkways, gardens, streets, and its reflection pool. 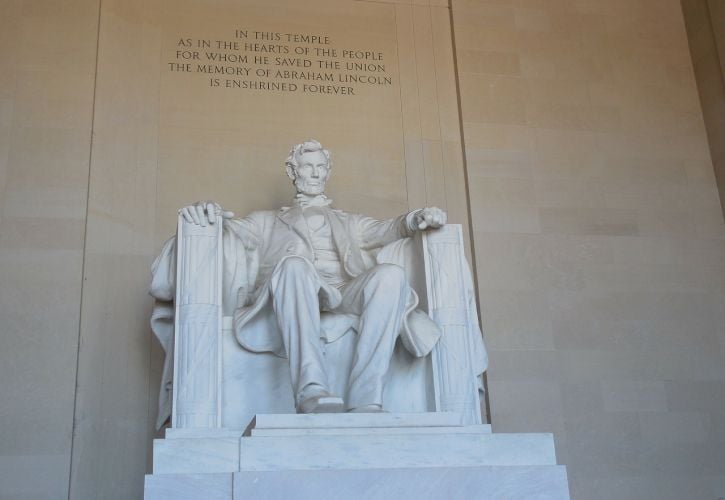 The Lincoln Memorial honors just whom it says: Abraham Lincoln, the nation's 16th president. It sits west of the nearby Reflecting Pool and the Washington Monument. Inside the memorial you can find the biggest attraction of the memorial, a large statue of Lincoln in a seated position. Near this are two of his most famous speeches, the Gettysburg Address and Second Inaugural Address. Though Lincoln's speeches are the only two present here now, there have been many other historical speeches that have taken place at this site, including Martin Luther King Jr.'s "I Have A Dream." 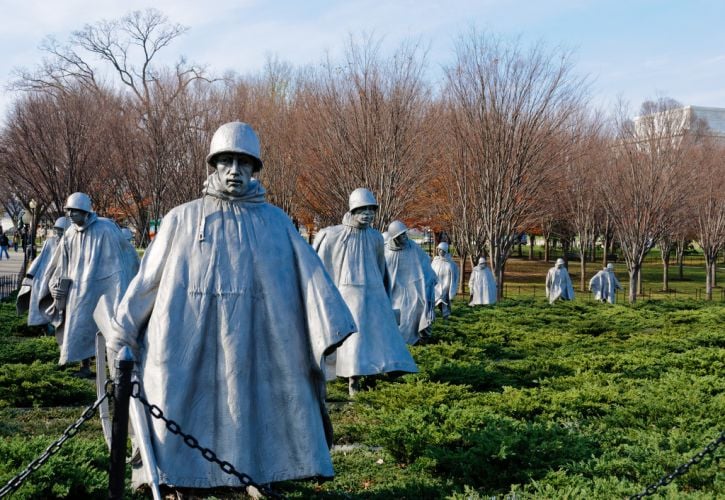 Photo Courtesy: Flickr/Richard Gillin
Located in West Potomac Park, the Korean War Veterans Memorial stands in the shape of a triangle intersecting a circle. There are two statues depicting a squad on patrol. Part of the wall lists the troop statistics, which includes the number of soldiers dead, missing, injured, and captured. The Vietnam Veterans Memorial's most well known piece is the Wall, but there is also the Vietnam Women's Memorial and the Three Soldiers Statue. The main part of this memorial can be found in Constitution Gardens, next to the National Mall. 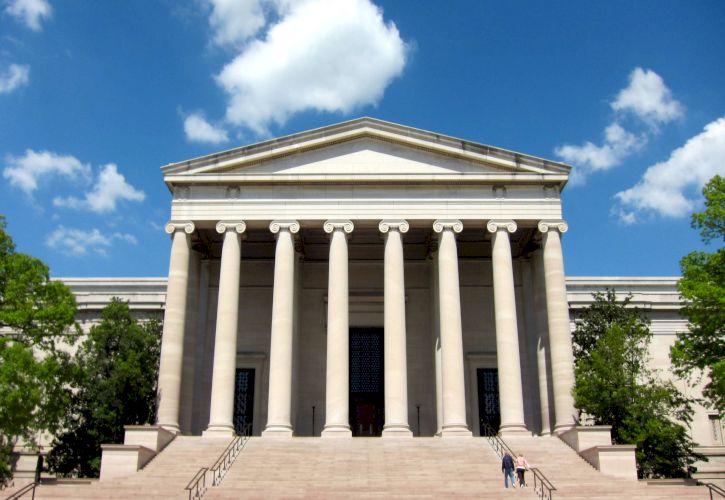 Photo Courtesy: Flickr/ncindc
The National Gallery of Art is to be found in the National Mall on Constitution Avenue. In the collection galleries and sculpture garden, there are American and European paintings, photographs, sculptures, and decorative arts. Arguably the best collection is the Italian Renaissance collection, which includes the only Leonardo da Vinci painting in the Americas. The West and East buildings are connected via underground tunnel. 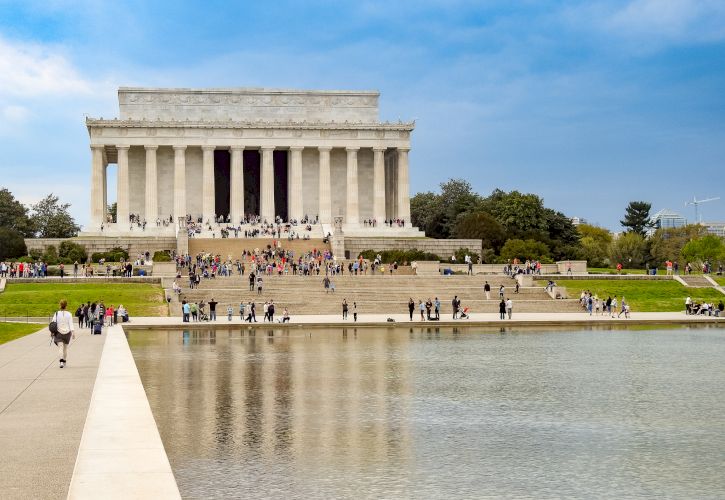 Photo Courtesy: Flickr/xiquinhosilva
When people refer to the National Mall, they are normally talking about the area that includes the Lincoln Memorial, the Washington Monument, and the United States Capitol. The entire National Mall area is a great place to receive the symbolic, monumental feeling that so many seek in visiting to Washington D.C. The Mall is maintained by the National Park Service.

Photo Courtesy: Flickr/Pedro Szekely
This is the place to go if you want to experience the complete historical collection of aircraft and spacecraft! The museum is also known for its explorations of planetary science and terrestrial geology and geophysics. Some of the many impressive exhibits include Chicago, the first aircraft to fly around the world, Apollo 11 command module, Soviet SS-20 and US Pershing II Rockets, Ballistic Missiles, and the space suit worn by David Scott on Apollo 15.

Also Read: Top 10 Space and Aviation Museums in the USA 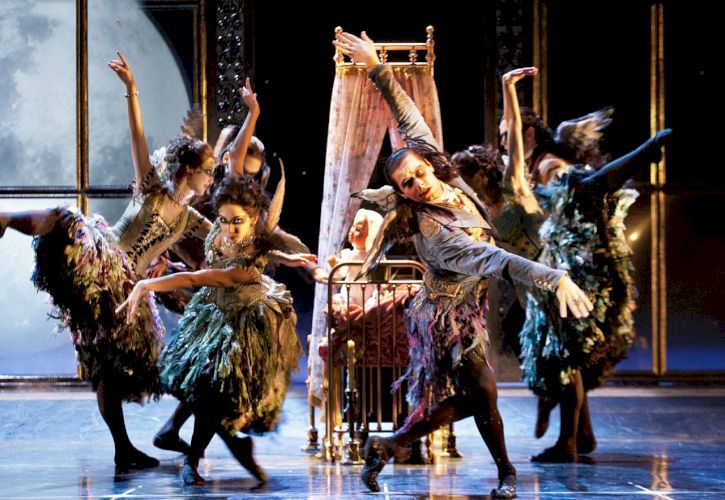 This Center for the Arts sits on the lovely shores of the Potomac River and is more commonly referred to as the Kennedy Center. Every year the center hosts about 2,000 shows, making it the most active Center for the Arts in the country. The center boasts shows of dance, theater, folk music, jazz, orchestral, chamber, and popular varieties. With this many choices, you're sure to find what you're looking for! 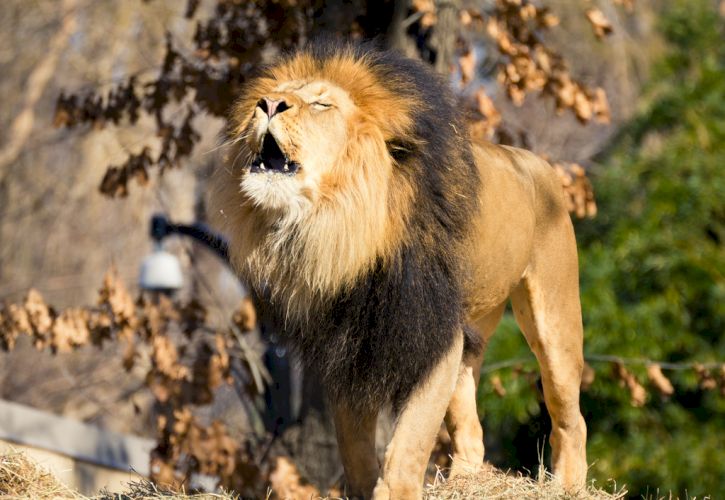 Photo Courtesy: Flickr/Michael Bentley
The National Zoo's official name is actually the National Zoological Park, so don't get confused if you hear this title instead! This completely free institution has two "campuses," a 163-acre urban park for your wandering type, and the other a 2,300-acre area called the Smithsonian Conservation Biology Institute. The park indeed takes conservation seriously: 1/5 of the animals in both locations are endangered or threatened. So, not only do you not have to pay, but you're able to witness some of the rarest animals on earth, such as giant pandas, and learn about why they are threatened in the wild and what you can do about it. 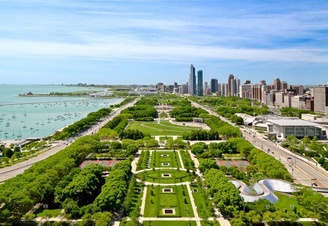 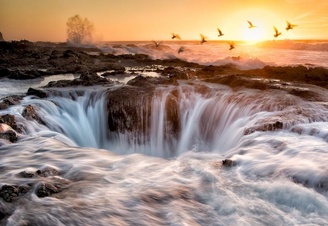 Top 10 Most Beautiful Places in the USA 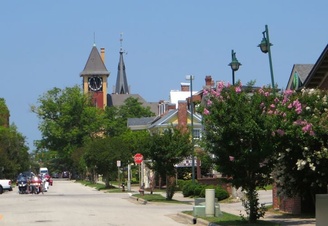 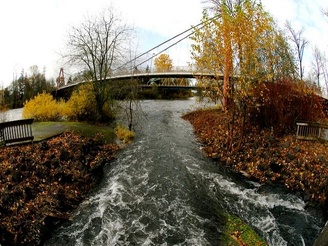 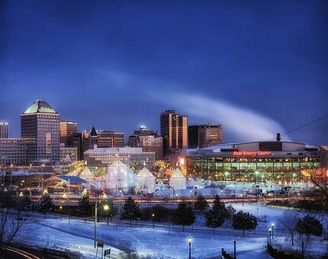 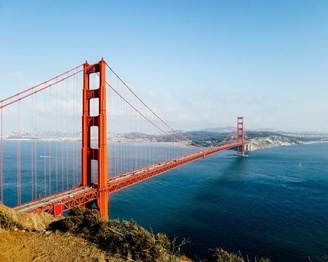