Route 66 is often called the, 'Mother Road,' and is one of the most well-known and traveled roads in the USA. For this reason, hundreds of vacationers plan road trips around this magnificent route all the time. First established in 1926, this stretch of highway runs from Chicago, Illinois to Santa Monica, California and covers six different states in between as well as more than 2,448 miles. Stop and enjoy famous restaurants like Lou Mitchell's or Snow Cap Drive-in before continuing on your journey. Or you can take in some of the unique attractions such as Santa Monica Pier, Wigwam Motel, or the Blue Whale of Catoosa. There is plenty to see and do along this famous road trip such as the following top 10 attractions that you won't want to miss.

Travel the Mother Road at the start of the famous Route 66 at 565 W. Jackson Boulevard and eat some great food along the way at Lou Mitchell's Restaurant. Opened by Uncle Lou's father in 1923, his son continues the family tradition more than 90 years later. People have come from all over the globe to eat here from US presidents to athletes and movie stars. Don't miss out on the friendly atmosphere and be sure to drop in to eat breakfast or lunch.

Chain of Rocks Bridge is an iconic structure you won't want to miss if traveling near St. Louis, MO. This historic landmark has been part of the famous Route 66 for over 30 years and is listed with the National Register of Historic Places since 2006. It's is a mile long and sits 60 feet overtop the Mississippi River. The name is from a seventeen mile stretch of rock filled rapids, which caused boating problems until a dam was built in the 1960s.

To have the ultimate experience while driving Route 66, don't miss the Oklahoma Route 66 Museum in Clinton, OK. The museum features a gallery full of images, sounds, and displays that lead visitors through Route 66 history over the years. These iconic displays feature everything from the dream of the route's beginning to sounds of the times and you can even sit at a booth from an old 1950's diner. Some exhibits change regularly. The museum is open all year round and an entry fee is charged for visitors over the age of six.

Built in 1936, the U-Drop Inn Cafe is another great place to stop along Route 66. It got its name in a local school contest and is part of three buildings, including the Tower Conoco Station, which got its name from the four-sided obelisk that rises from a flat roof and has a tulip at the top made of metal, and what was meant to be a store, but ended up a seating area for the cafe. It is now a visitor's center as well as a chamber of commerce office, and community center.

Cadillac Ranch in Amarillo, Texas was created by a bunch of art loving hippies called the Ant Farm, along with funding by Amarillo billionaire Stanley Marsh 3. It pays homage to the progression of the Cadillac car's tail fin. There are 10 Caddies halfway buried with their nose pointing down facing west. Now, these iconic vehicles are merely frames covered in Day-Glo paint, but still are beloved to fans who flock to see them in their desert home.

Also Read: 30 Best Things To Do in Amarillo, Texas

Part of the National Register of Historic Places, El Rancho Hotel originally was a premier luxury place to stay in the Southwest along Route 66. It has had movies filmed there, as well as many Hollywood people have stayed there. Today, guests can still stay at this iconic hotel and dream of how things were during its heyday. Plus, they can explore nearby national parks and other Route 66 landmarks and feel the spirit of the old West just like others have done for more than 50 years.

Built in 1972, the Blue Whale is one of Route 66's famous roadside attractions and can be found in Catoosa, OK. Since that time it has been a hot spot for families who wanted to play on its metal fins, picnic, fish or swim in the lake it is on. It's 20 feet tall and 80 feet long and was built as an anniversary gift for the creator's wife. Unfortunately it closed in 1988, but has since been renovated and reopened to visitors, who still enjoy climbing and frolicking on this iconic whale.

Located in the Arizona desert, the Wigwam Village Motel lets visitors sleep in one of 15 real Indian teepees. Each is 21 feet wide and 28 feet high and holds a sink, toilet, shower and bedroom furniture, including a TV. There is also a museum with a collection of Indian artifacts, petrified wood, as well as mementoes from the Civil War and Route 66 for visitors to enjoy. The experience of staying in one of these cute teepees is bound to thrill everyone from the kids to grandma and grandpa!

Another interesting place to go to grab a snack along Route 66 in Seligman, Arizona, the Snow Cap Drive In is a sight to see! It features lots of funny signs, statues and other props to look at, as well as being along what is one of the longest, nonstop sections of the famous Route 66 roadway that goes clear to the border of California along the Colorado River. So if you love browsing unique places full of interesting sights, then don't miss out on the Snow Cap Drive-In if you are traveling along Route 66 in Arizona.

Initially built in 1909, the Santa Monica Pier now houses many entertainment options such as an amusement park, an aquarium, lots of food options, and lots of stores to browse in and find great California and Route 66 souvenirs. The pier marks were Route 66 stops at the ocean, and it has fun events all year round that thousands of people come to experience every year. You can learn about Santa Monica history or just park and walk around to take it all in.

Top 20 Most Beautiful Mountains to Visit in the USA 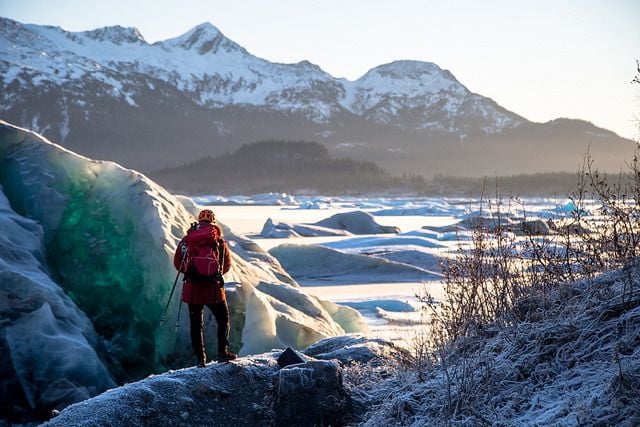 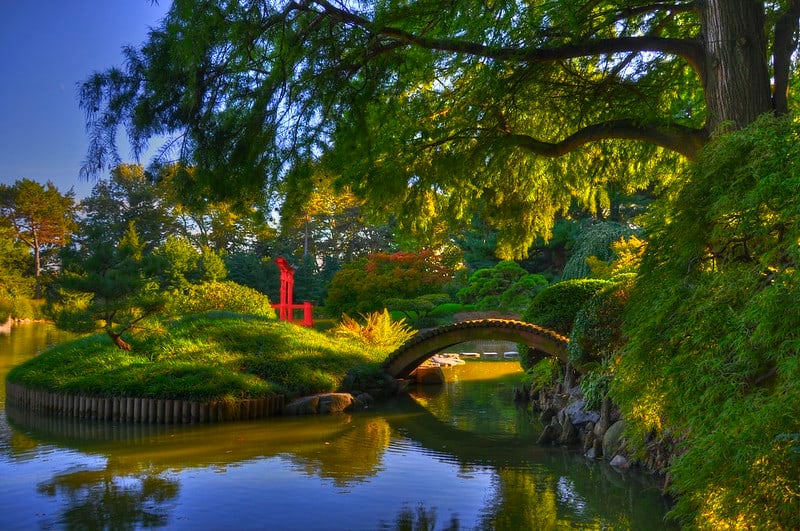 10 Best Botanical Gardens in the US 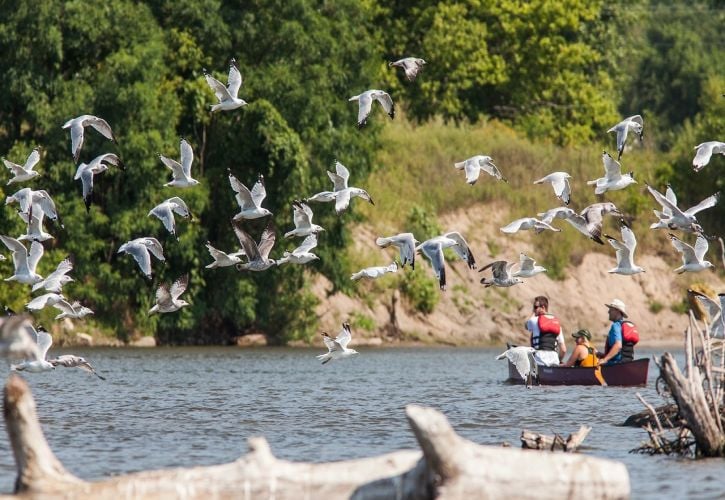 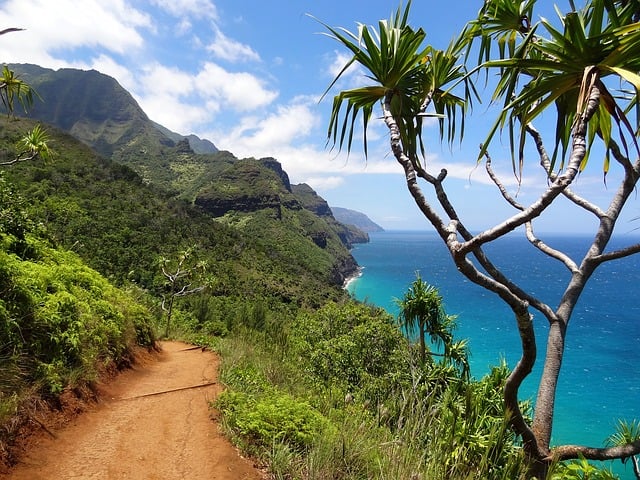 23 Best Things To Do in Kauai For First-Timers 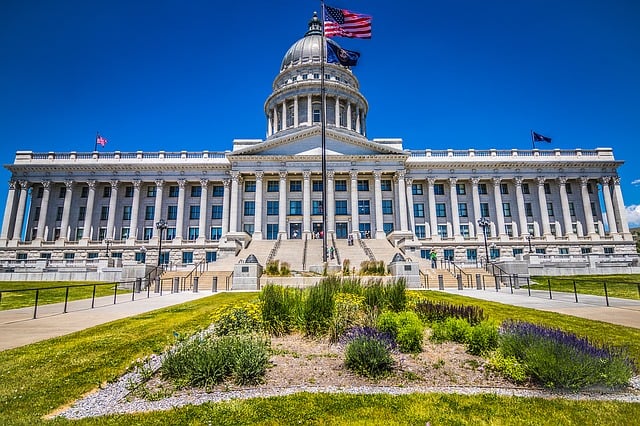 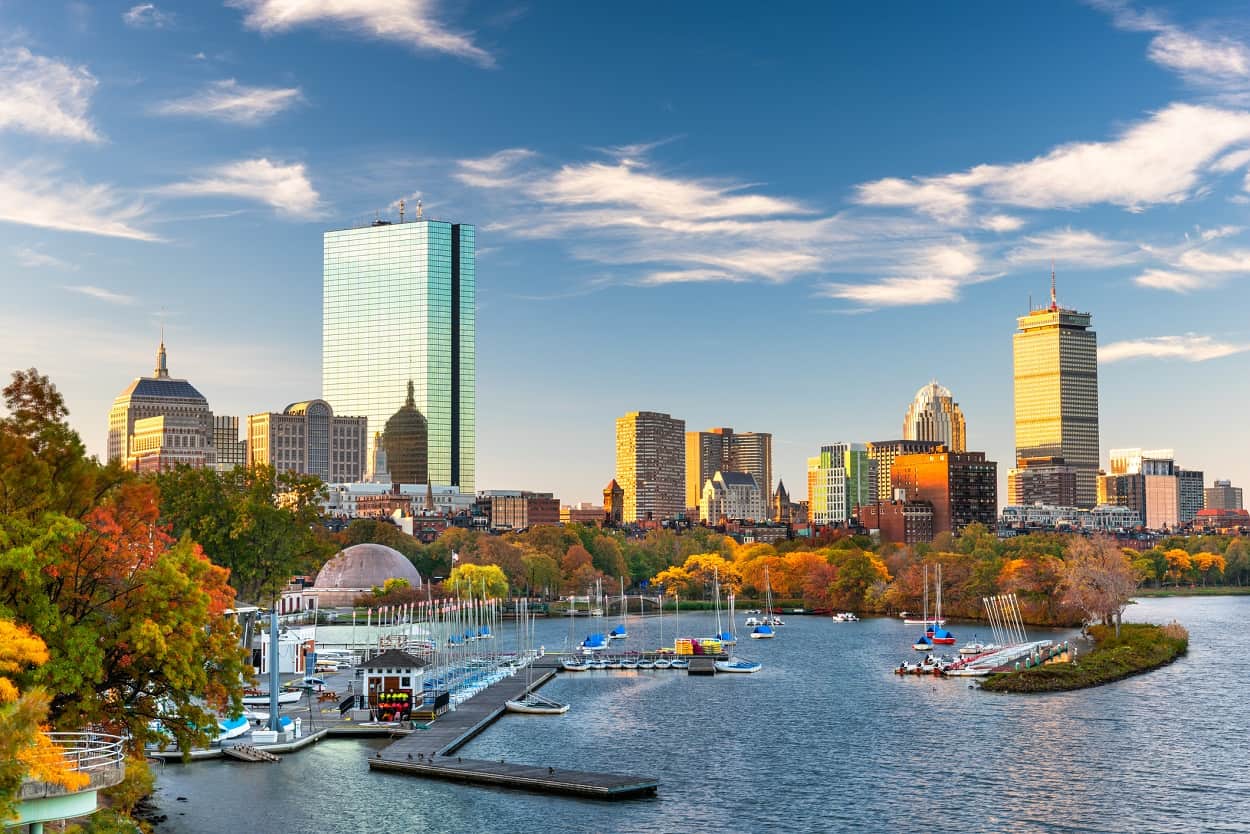 Top 25 Boston Attractions You Must Visit