California is one of the most popular tourist destinations in the United States, and not just for its family-friendly theme parks that can keep you entertained for days on end. Like other states along the West Coast, California has gorgeous coastlines, national parks, waterfronts, and even deserts.

There are also iconic pieces of architecture worth a view and the chance to see a celebrity in Hollywood. Whether you are looking for nature, mainstream entertainment, or cultural and educational activities, California has something to offer everyone. So you don't have to try to pick which of the hundreds of attractions to visit, here are the top ten. 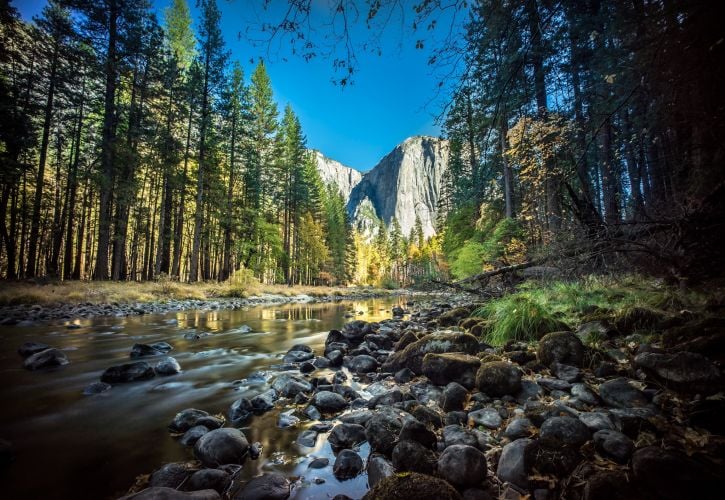 This gorgeous wilderness rests along the Sierra Nevada mountains. Its granite cliffs and waterfalls are the kind of beauty that only exists along America's West Coast: immense, majestic, and breathtaking.

The land was so stunning that John Muir, the famous naturalist, worked tirelessly to preserve the Yosemite Valley and the surrounding land as a national park before national parks even existed.

With one visit to any spot in the park, it's easy to see what was so worth preserving. Now every generation can experience this pristine and magnificent land just as Muir did a century ago.

Accomodation: Where to Stay in Yosemite National Park

Also Read: Top 10 Things to Do in Yosemite National Park 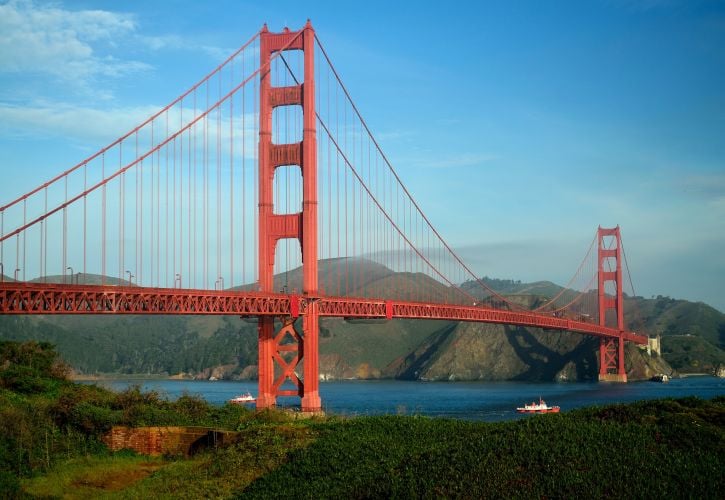 As one of the most iconic sights to grace the world of sitcom… the Golden Gate Bridge is one stop you just can’t miss! It is a massive, towering red suspension bridge that links the San Francisco Bay to the Pacific Ocean.

It is also a California landmark. Tourists come from far and wide to ride on its smooth streets, and to look upon the bay from the bridge. As an actual, functional roadway, it may seem like there isn’t much to do here, but the bridge is just the beginning!

On either side of the Golden Gate Bridge lie two stops. Both are optimal picture and lookout vantage points to get great views of not just the bridge but the iconic, golden city as well.

There are typically several tourists and locals walking, biking, running, jogging, vlogging, and everything in between at these stops because of how great the view is from up there.

Be sure to make the most of your memories and stop at a landmark for some iconic shots in front of such an iconic stop.

Accomodation: Where to Stay in San Francisco 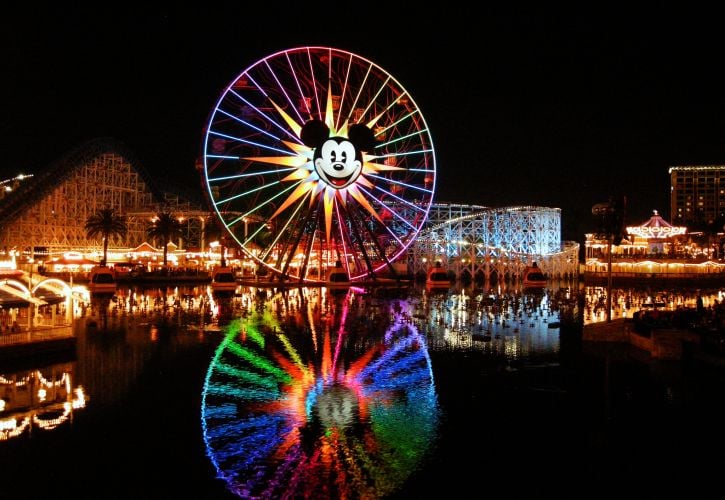 Of all the Disney theme parks in the World, this is the only one to have been directly supervised by Walt Disney himself during its construction. He envisioned it after visiting various theme parks around the world with his daughters.

Wanting to create something for parents and children alike, he designed this park, with such attractions as Adventureland, New Orleans Square, Frontier Land, and Fantasyland. Each area is meant to capture the imagination of all who visit it, by giving it that magical Disney touch.

Accomodation: Where to Stay in Anaheim 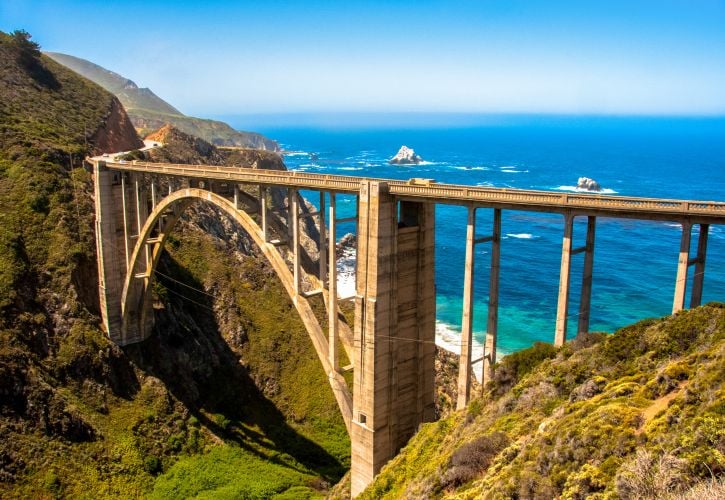 The cliffs and ridges of Big Sur, draped with redwoods and rising right out of the ocean, are an unparalleled beauty to behold. The population here is sparse, but the hiking trails and vistas keep people moving through on a regular basis.

The construction of Highway 1, which weaves along the edge of the mountains, opened up the previously inaccessible region to arts and tourism, attracting the likes of Jack Kerouac and Hunter S. Thompson to its rustic locale.

The views from the highway are stunning, with many scenic viewpoints along the way for you to stop off and enjoy the twinkling blue ocean below.

Accomodation: Where to Stay in Big Sur

This film studio and theme park is one of the oldest film studios still in operation. What started as a guided tour through the Universal film studios has become a theme park with a host of rides and attractions that have evolved over time.

The Simpsons, Shrek, and Despicable Me are some of the most popular franchises on display here. There are also water shows and stunt shows that are performed live. Characters that wander the grounds greeting guests include Beetlejuice, the Blues Brothers, and Marilyn Monroe.

Accomodation: Where to Stay in Universal City 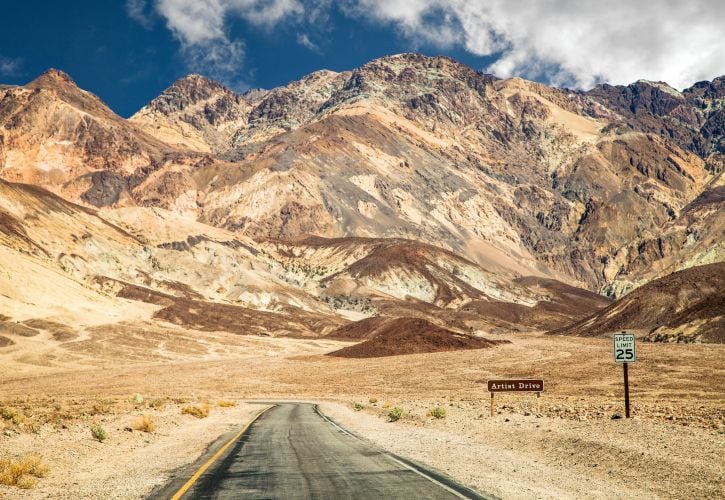 This park is the driest, hottest part of the United States. Located near the Sierra Nevada mountains, it hosts a wide range of geological features such as valleys, canyons, salt flats, sand dunes, and more.

Hiking is a popular draw, though it is only permissible outside of the hot summer months. Sights can also be taken in by car or motorcycle. Overnight campers often discover that Death Valley's stargazing is second to none, due to its remote location and dark night skies.

Accomodation: Where to Stay in Death Valley 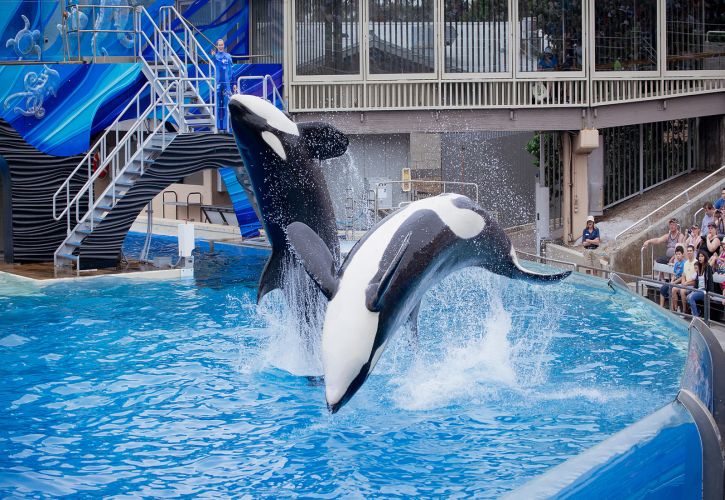 This original SeaWorld location was so popular in its heyday that it went on to open many other parks in many other locations across the country.

Tourists have been coming here since 1964 to learn about marine life and ocean ecosystems, and get a sense of the vast and varied types of life that can be found in the world's oceans.

They also come to see Shamu, the name of the park's first resident orca and the name under which all the current orcas still perform.

Accomodation: Where to Stay in San Diego 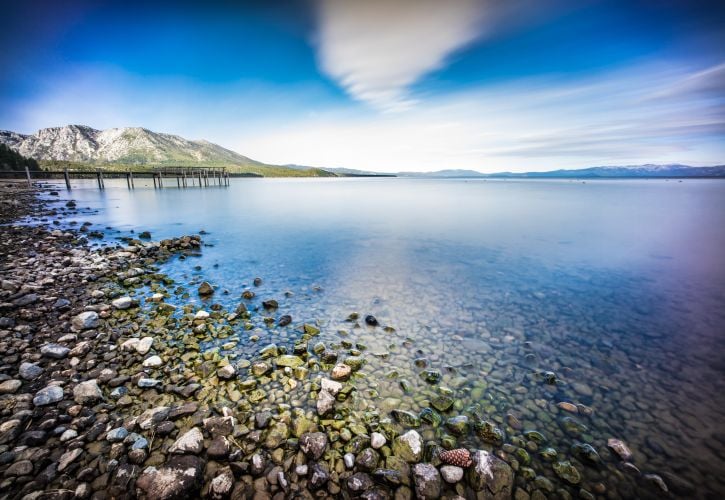 Nestled in between California and Nevada, Lake Tahoe is the largest freshwater lake in the United States after the Great Lakes. The natural beauty of the lake nestled in the pinecovered mountains is awe-inspiring.

Its high altitude makes it an alpine paradise for skiers, snowmobilers, and other winter outdoor enthusiasts. In the summer months, hiking, biking, and water sports are the main attraction.

No matter how you choose to enjoy this mountain paradise, the vistas that surround you will make it a trip to remember.

Accomodation: Where to Stay in Lake Tahoe

Also Read: Top 10 Things To Do In and Around Lake Tahoe 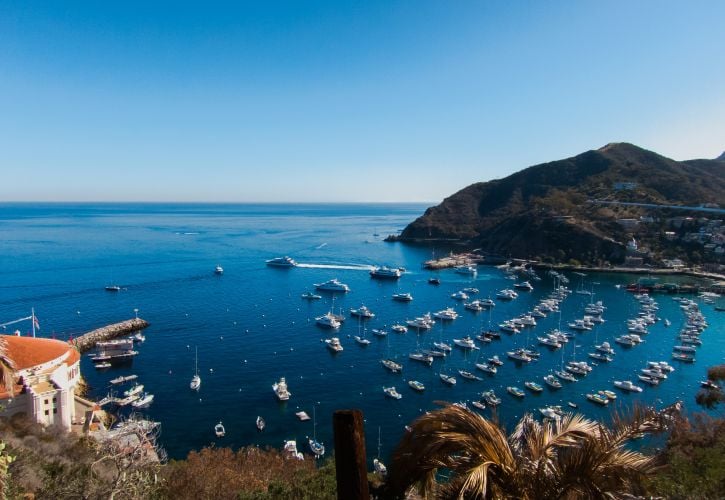 One of the first things you might notice about this island is its resident herd of American bison. Fourteen animals were brought to the island to film a movie in 1924. Due to budget constraints, the buffalo were left behind once shooting was completed, and now the herd is generally comprised of 150 animals.

Visitors to Santa Catalina Island can enjoy a glass bottom tour boat that takes them around the shipwrecks and coral reefs that lie offshore. Parasailing and surfing are also popular choices.

Accomodation: Where to Stay in Santa Catalina Island 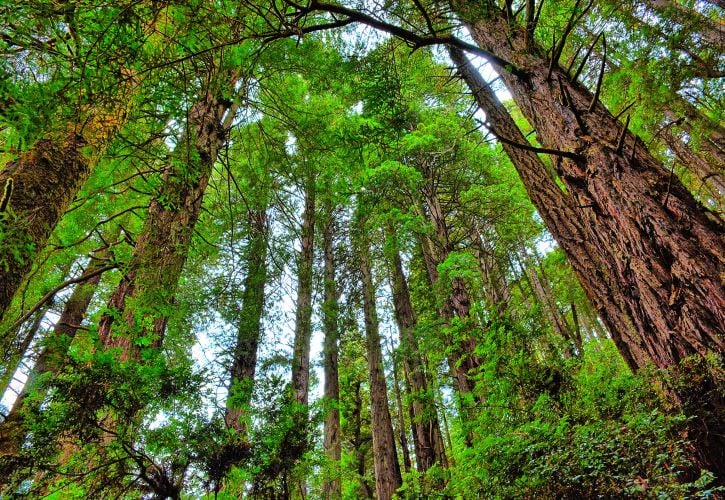 You cannot understand the magnitude of a redwood until you see it. Trees that stand wide enough to be carved out in the middle to let cars drive through are a common occurrence. Highway 101 runs through a large portion of the park, close to the coast.

Motels and attractions dating back to the dawn of American automobile tourism can still be found, like Trees of Mystery featuring a giant statue of Paul Bunyan and his blue ox, Babe.

The theme parks pale in comparison to the stately elegance of the surrounding forests, the natural beauty of which needs no augmentation.

Accomodation: Where to Stay in Crescent City

10 Most Beautiful Small Towns in California

10 Most Breathtaking Natural Wonders in California 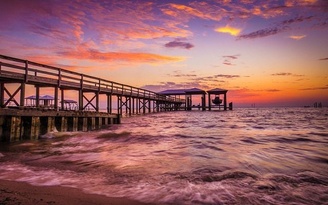 10 Most Beautiful Small Towns in Alabama 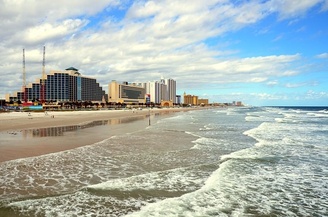 Top 10 Beautiful Beaches in the USA 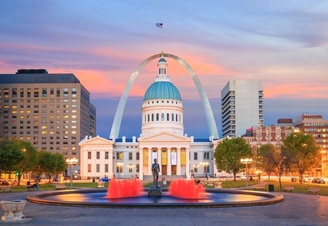 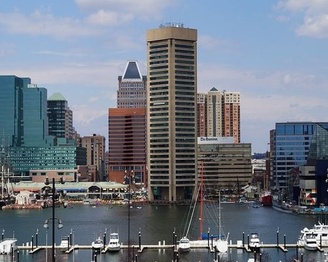 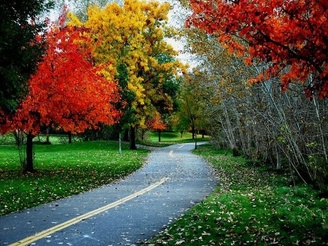 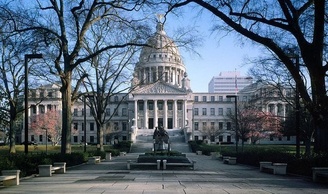