South Carolina has hidden gems for everyone, whether you plan to spend your weekend sun-bathing on a beach, strolling through the historic street, or hiking through one of the state’s many national parks.

No matter where you go, you’ll get a heaping dish of South Carolina’s southern hospitality along with your stay.

Myrtle Beach is the perfect South Carolina destination regardless of your party size during your weekend getaway.

The white sand beaches and piers are perfect if you’re looking to expand your photography portfolio or have a quaint bonfire with your friends and family.

Myrtle Beach’s personality comes alive in its streets, which have attractions ranging from shops to eateries with world-class dining to golf resorts and aquariums.

This coastal city is among the most popular South Carolina destinations for some of the freshest seafood in the country, Civil War battle sites, live music, and romantic rooftop escapes.

Handfuls of award winning chefs call Charleston their home, with restaurants dotting every street in town. No visit to Charleston would be complete without biscuits and pimento cheese for your candlelit dinner.

Surely if that doesn’t catch your eye, then the colonial-style restored mansions and horse-drawn carriage rides will.

Beaufort is a laid-back century-old city, founded in 1711. Its antebellum architecture is known to attract artists of all kinds, including movie producers. Movies such as Forrest Gump, The Prince of Tides, and The Big Chill have all been filmed in Beaufort. And with good reason too: Beaufort is beautiful!

The Henry C. Chambers Waterfront Park and the Spanish Moss Trail alone deserve travel recognition alone. The town is also a charming, welcoming place to stop by for the weekend.

How about a family vacation at Hilton Head? This is one of the best stops in all of South Carolina that is fun for all ages. All of the beaches in the area provide hours of sun and surf for kids, adults, seniors and everything in between.

There is even a Coastal Discovery Museum for those history buffs looking to learn something new in a new city.

And if you’re more interested in the modern aspects of traveling to Hilton head, check out the Shelter Cove Land. This is a marina harbor chock full of all the best to boast about in shopping.

If you’re feeling adventurous, hiking around the Blue Ridge Mountains might be for you! The rugged landscape features many wilderness preserves and more waterfalls than you can count. After all, don’t we all want to see those famous Blue Ridge Mountains John Denver was singing about? You might just start singing your own song as you walk, bike, hike, or drive the scenery around here.

Be sure to make time to visit the Morris island Lighthouse too, which was actually a civil war era landmark that has survived through the ages. Folly Beach is nothing short of paradise!

Appropriately named, Greenville is a lush natural paradise! It is chick full of babbling brooks and shady, mossy paths that take you into the heart of Mother Nature’s finest work.

In Greenville you can visit the Falls Park on the Reedy. This location features several stunning waterfalls as well as a few gardens, and even some wildlife.

Greenville is also the city to stay in for a day (or two) spent at the Paris Mountain State Park. It is a well maintained South Carolina pride that draws hundreds of tourists to its forest doors every year.

Come to the capital city of Columbia with the whole family! Columbia is the perfect location for your weekend getaway that includes fun for all ages.

Check out the Riverbanks Zoo and the Congaree National Park for an in depth look at the wildlife of South Carolina. Or, check out the two top rated museums in the area: EdVenture Children’s Museum and the South Carolina State Museum.

There’s plenty of entertainment for both adults and children alike here in Columbia!

Spend the weekend with nothing but the soothing sounds of the Carolina wilderness. Caesars Head State park is a massive expanse of reserved land that has enough trails to keep your weekend occupied.

Here you can run, walk, bike, fish, or just simply stargaze and do it all from the well maintained campgrounds and lush green forests. Trek through the Rainbow Falls Trail and cool off with the rapid waters of the falls in the area.

As one of the oldest towns in South Carolina, Georgetown might just be the perfect place for your weekend stay. Its seaside location offers some stunning views and also offers plenty of historic sight-seeing activities.

You can tour the South Carolina Maritime Museum, see the rustic town clock alongside the Rice Museum, and get up close and personal with Georgetown during the ghost tour.

Do all of this in the comforts of a town as charming as Georgetown. Here you’ll find some of the best attractions, tastiest food, and friendliest locals. 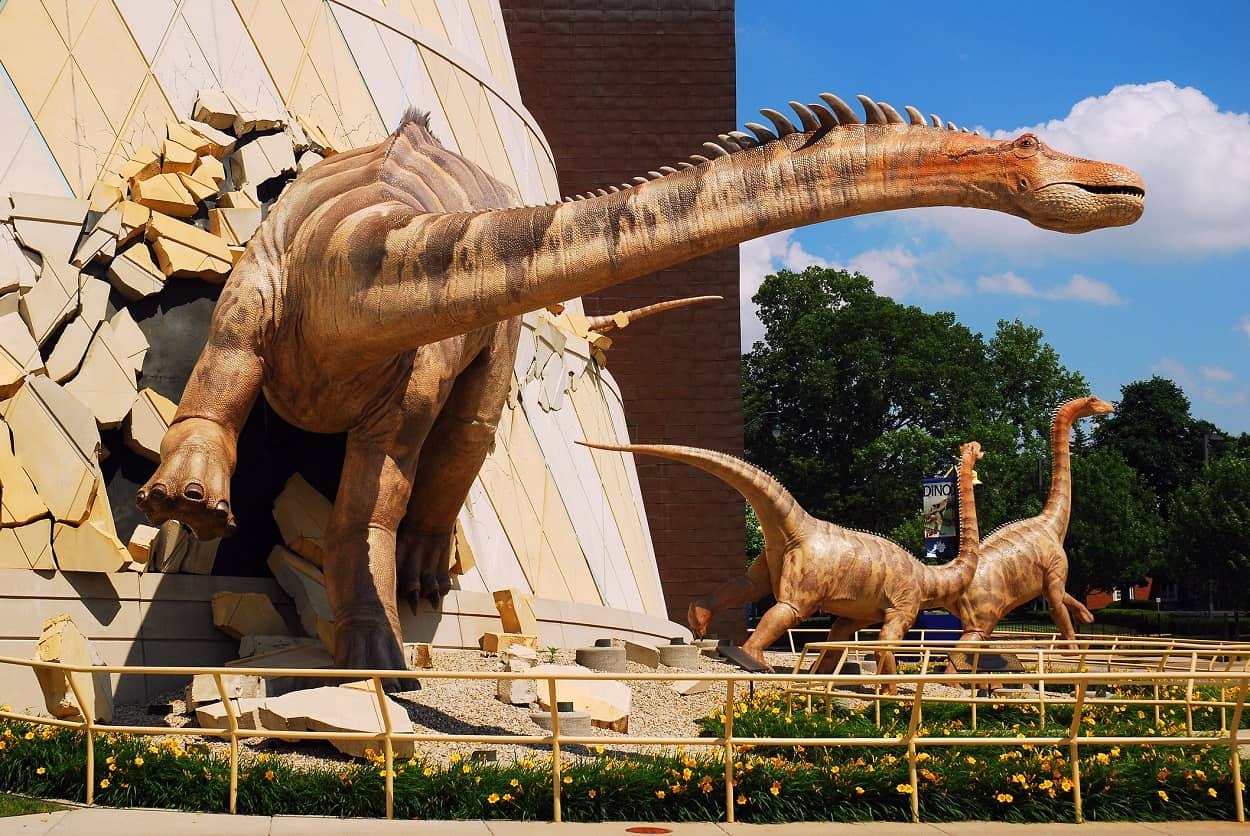 25 Best Kid-Friendly Vacations in the USA 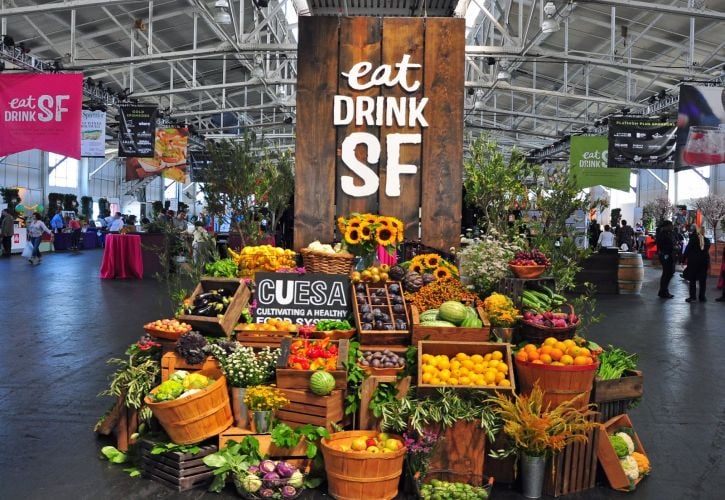 10 Best Food Festivals in the USA 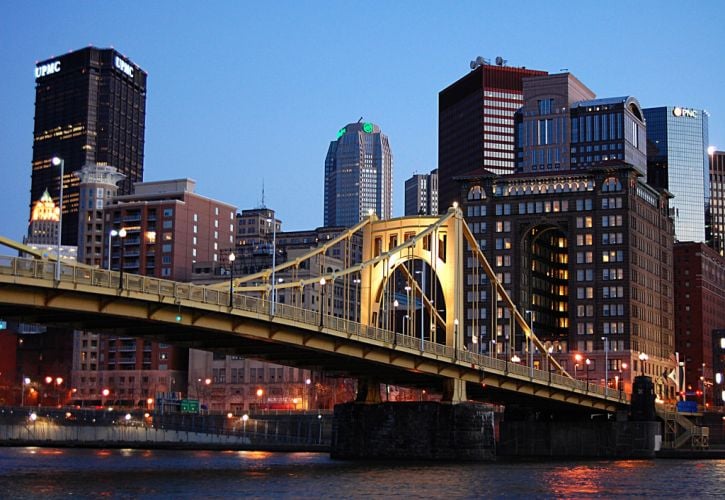 Top 20 Best Downtowns in the USA 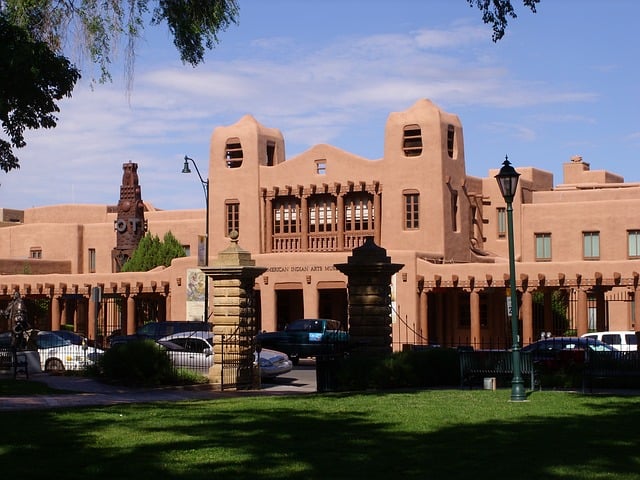 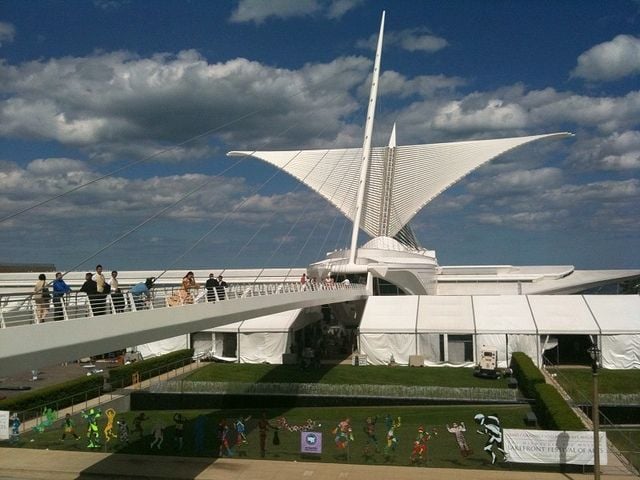 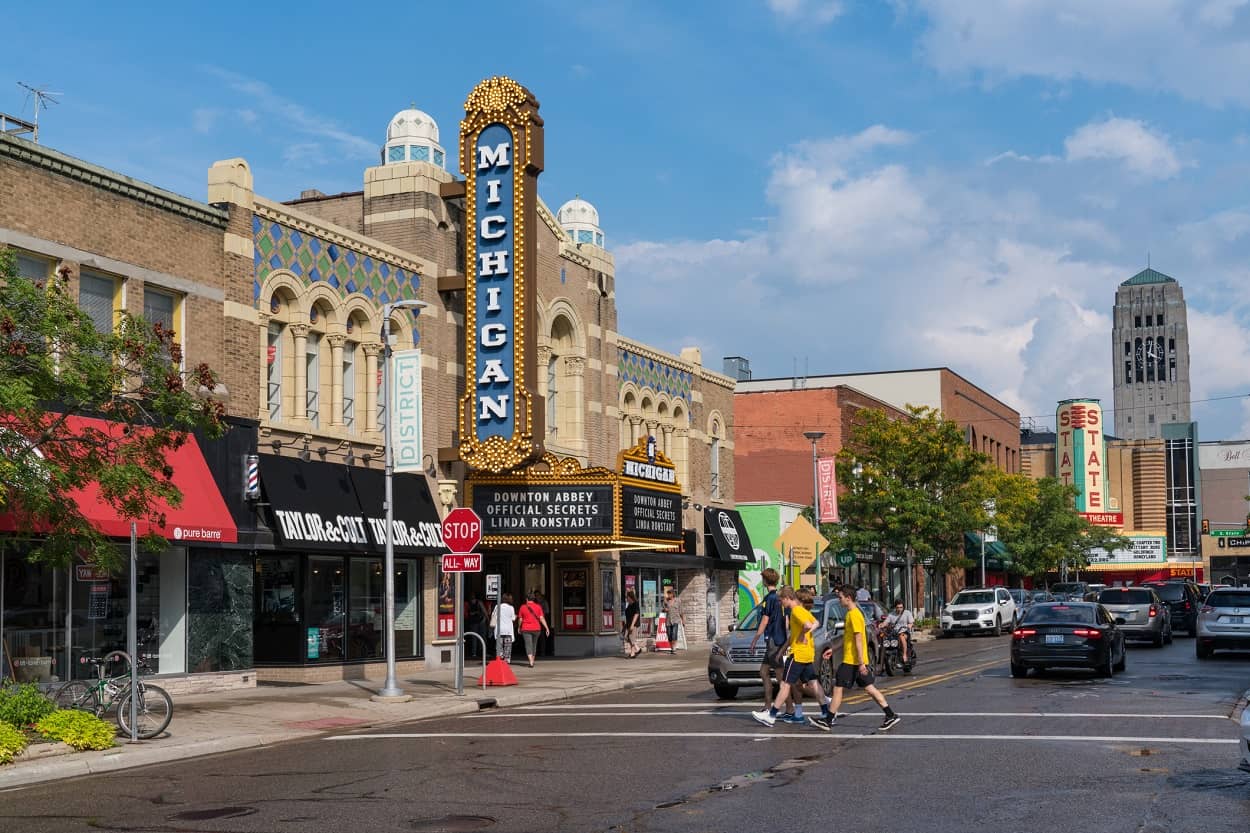 15 Most Beautiful UNESCO World Heritage Sites In The USA