There's a world of wonders to be found and savored in New York City's zoos, where people can enjoy the antics of all kinds of animals, from monkeys to sea lions to snow leopards.

At the same time, they can learn how these creatures live in their natural habitats. To begin A Guide to Zoos for Tourists in the Boroughs of New York City, let's started with the famous Bronx Zoo.

America's largest metropolitan zoo is located at 2300 Southern Boulevard in Bronx Park in the borough of the Bronx. The Bronx Zoo is an impressive size (265 acres) and is home to an equally impressive number of animals (more than 10,000, representing over 700 species).

These animals are showcased in outdoor settings replicating their natural habitats. There's the Congo Gorilla Forest, which re-creates the African rainforest setting native to the western lowland gorillas, as well as mandrills, okapis, and red river hogs. And there's Madagascar, a vivid re-enactment of one of the world's most endangered natural environments, complete with lemurs.

If tourists want to rest their feet, they can relish the Wild Asia Monorail. Riding through a simulated Asian forest, visitors can marvel at Asian elephants, Indo-Chinese tigers, Indian rhinoceros, Mongolian wild horses, and other Asian wildlife.

Families will savor the Children's Zoo, where goats and sheep can be pet and fed. Visitors can spend the entire day at the Bronx Zoo; there is so much to enjoy, which makes this one of the best zoos in NYC.

Staten Island Zoo is another one of the best zoos in New York City. One can visit this zoo in the Staten Island neighborhood of West Brighton at 614 Broadway. When it opened in 1936, it focused on reptiles.

Today, the Staten Island Zoo has a variety of animals. It still has a large number of reptiles, particularly one of the greatest collections of rattlesnakes in North America.

On that day, a ceremony takes place in which Staten Island Chuck, also known more formally as Charles G. Hogg, makes a forecast of winter's duration, depending on whether or not it sees its shadow. The Mayor of New York City attends the ceremony.

Among other exhibits one can see at the Staten Island Zoo is the Amur Leopard Habitat, an outdoor environment that exhibits the world's rarest big cat.

Anyone with children will appreciate the zoo's activities areas. A notable diversion is the Conservation Carousel; the youngsters can enjoy riding a diversity of hand-carved animals from all over the world.

These joint zoos are in Manhattan at East 64th Street and 5th Avenue in Central Park. The Central Park Wildlife Center was established in 1864, the second publicly owned zoo in America. (The first was the Philadelphia Zoo, founded in 1859).

Among its exhibits is a chilled penguin house and an indoor rainforest. The rainforest is stunning, not only because of the Colobus monkeys, crocodiles, red-bellied piranha and other wildlife, but because of its environment, including a riverbank, a cave, and a cascading waterfall.

Observing the setting, people can learn how animals live in the actual rainforest and why it is crucially important to conserve them for the good of the planet.

The Central Park Wildlife Center provides breeding programs for endangered species like red pandas and Wyoming toads. For visitors with children, the Tisch Children's Zoo is a must-see.

The youngsters can feed and pet the farm animals. The Tisch Children's Zoo also boasts the only existing cow in Manhattan.

This zoological attraction is at 53-51 111th Street in the northern Queens park of Flushing Meadows-Corona Park. Before it opened its doors to the public in 1968, its grounds hosted the 1964-65 New York World's Fair.

The various birds, such as bobwhite quails and cattle egrets, come from the Western Hemisphere. The aviary also houses plant life native to the birds' environment, like white pine and southern magnolia.

The Wildlife Center is also noted for its North and South American wildlife: more than 75 species, such as Canada lynx, American bison, and the United States official bird, the bald eagle.

Andean bears, the only native South American bears, are at the Queens Wildlife Center. This zoo also has a collection of domestic farm animals like Flemish giant rabbits and Texas longhorns for visitors to observe and touch.

With so many exhibits and activities, this is definitely one of the best zoos in NYC to visit with family.

This attraction is in Brooklyn at 450 Flatbush Avenue in Prospect Park. As people make their way through the zoo, they will be greeted by peacocks strolling the grounds.

Visitors are advised to avoid leaving snacks around because the peacocks will try to eat anything in sight.

Although it is relatively small, the Prospect Park Wildlife Center has enjoyable animal exhibits; particularly noteworthy are Pallas's cats, wild bushy-haired natives of Central Asia and relatives of the domestic cats.

Agricultural animals like Juliana pigs and Cotswold sheep can be fed by visitors in the zoo's "Barn and Garden" area.

It is fascinating to see how the animals behave in these zoos. Tourists will want to revisit these NYC zoos again and again, and they'll never get tired of them.

Top 15 Best Shopping Malls in and around New York City 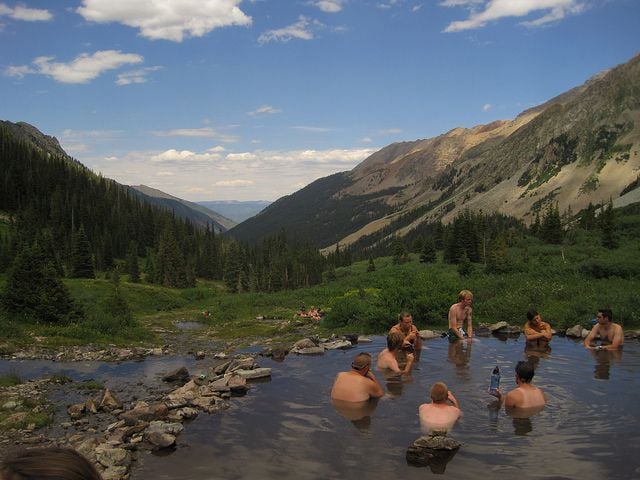 10 Best Hot Springs in the US 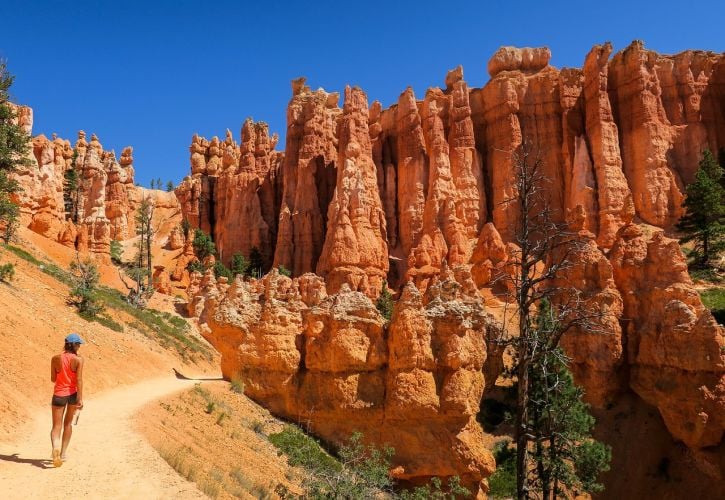 10 Most Breathtaking Natural Wonders in Utah 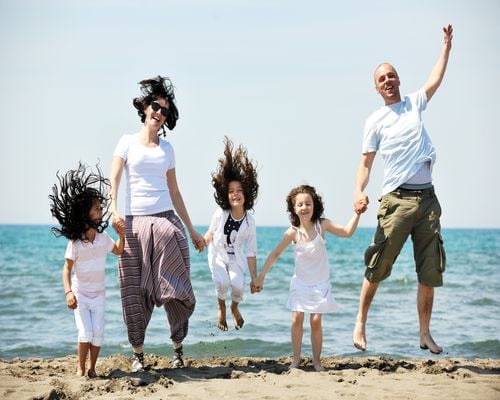 Top 10 Family Beaches in the USA 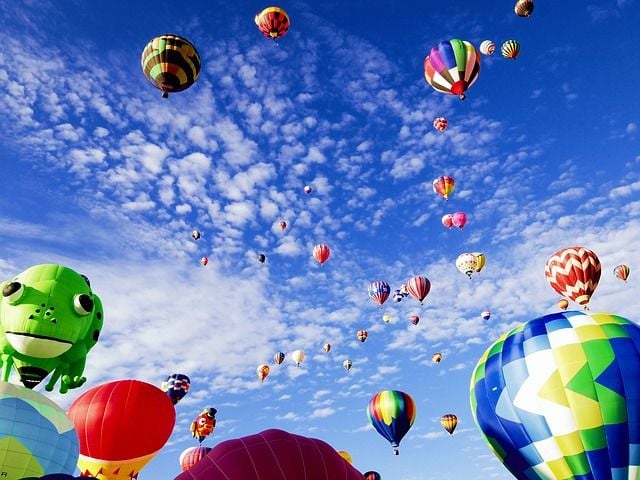 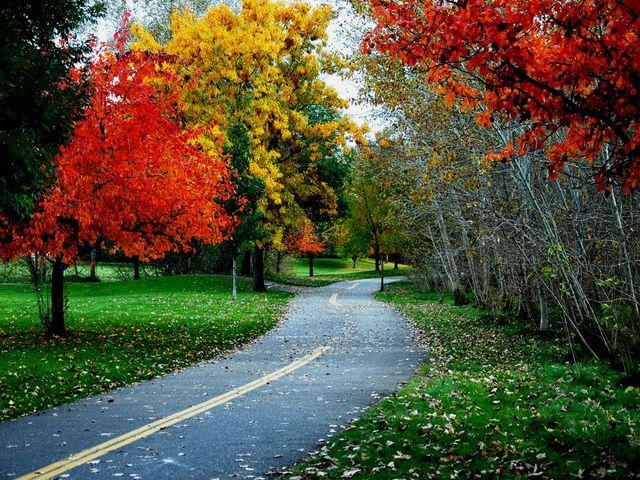 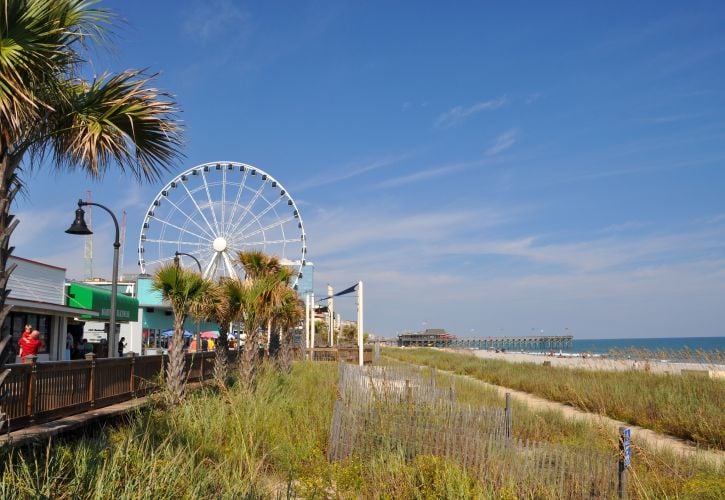