5 of the Scariest Roller Coasters in the United States

Though roller coasters are developed as amusement rides, thrill seekers in the United States find it more than just amusement rides, in fact, they are called scream machines because aside being thrilling, they are often terrifying and requires guts to take on them. Are you one of those with guts? Why not terrify your inner child and ride on one of these five scariest roller coasters in the United States.

Scariest Roller Coasters in the USA

1: The Voyage at Holiday World

Found in Santa Claus, Indiana, this relatively new 163ft tall wooden coaster (yes! It is made out of wood) with a speed of 67mph beats any other coaster in the world with a terrifying air-time of 24.3 seconds. Little wonder now why it makes our list. Operated and owned by a family, the voyage of pilgrims as it is themed is designed to maneuver in and out of a series of underground tunnels with that record breaking airtime. You never know what you might see on your voyage.

We know that Cedar Point in Sandusky, Ohio is one top destination for coaster rides but when a coaster reaches 120mph just four seconds into the ride and terrifyingly leads into a 400ft drop, it should make our list of scariest. Top thrill dragster is a top thriller as the name goes.

Also Read: 10 Best Theme Parks in the US

Located in Jackson, New Jersey, the Kingda Ka is the world’s tallest roller coaster at a staggering height of 456ft! Phew! Imagine being launched to this height at speed of 128mph to the top of “Zumanjaro Drop of Doom” (now how much scarier can this name be) and plummeting back down to experience weightlessness at its peak.

Although the Kingda Ka roller coaster which is located nearby looms over it, El Toro also has its place in our list of scariest roller coasters in the United States. This wooden roller coaster was built in 2006. With an impressive 70mph speed, this powerhouse has a massive drop that will make you feel both weightless and sightless (yes indeed! You will be too scared to open your eyes) with its “headchopper” effect.

Now why would a roller coaster be named Fury if indeed it wasn’t scary? Fury 325 in Charlotte, NC is the tallest roller coaster in the world with traditional chain lift at 325ft. Though at first your ascent might feel as though it is never going to end, this is partly because the traditional chain lift technology builds up your anticipation. Plummeting down the first 81 degree drop while at 95mph is another story however as you understand what it means to ride on a furious roller coaster. Ha!

10 Most Beautiful Small Towns in Connecticut

The 10 Best Chain Restaurants in America

10 Best Places in the USA for Solo Travelers

25 Best State Parks in the US 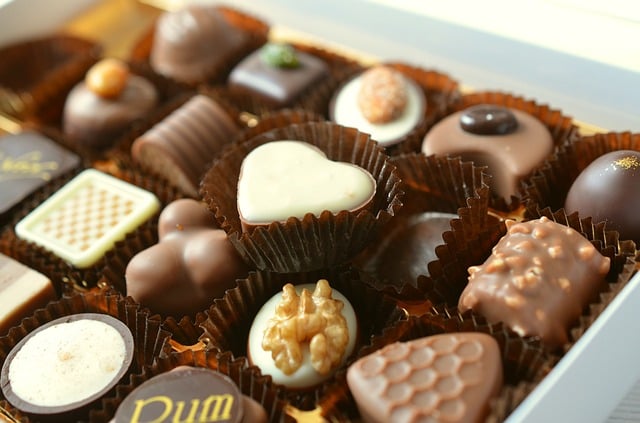 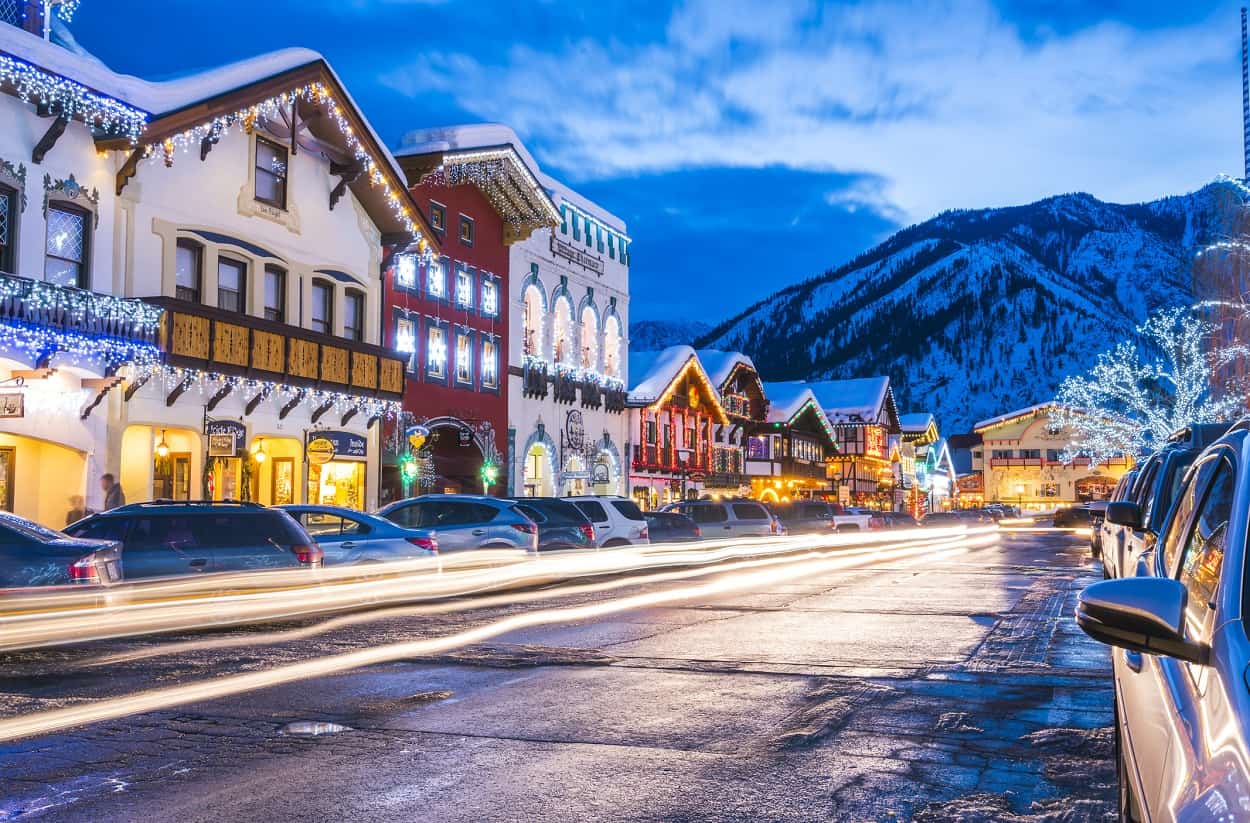 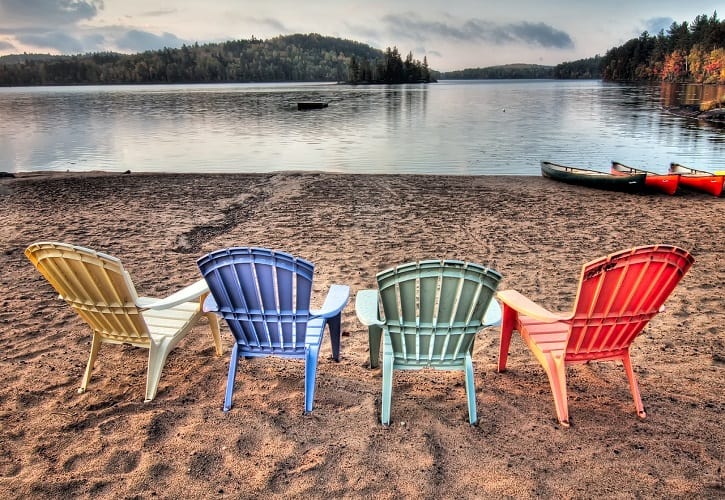 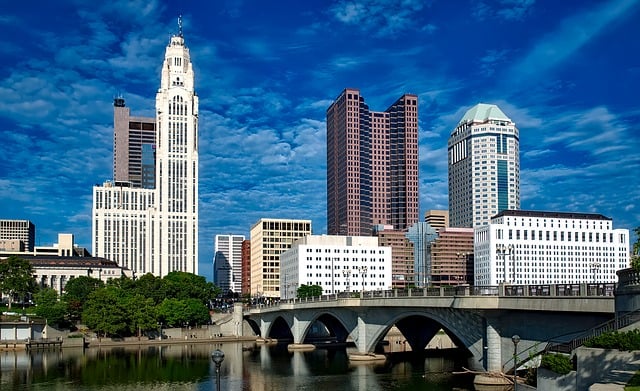 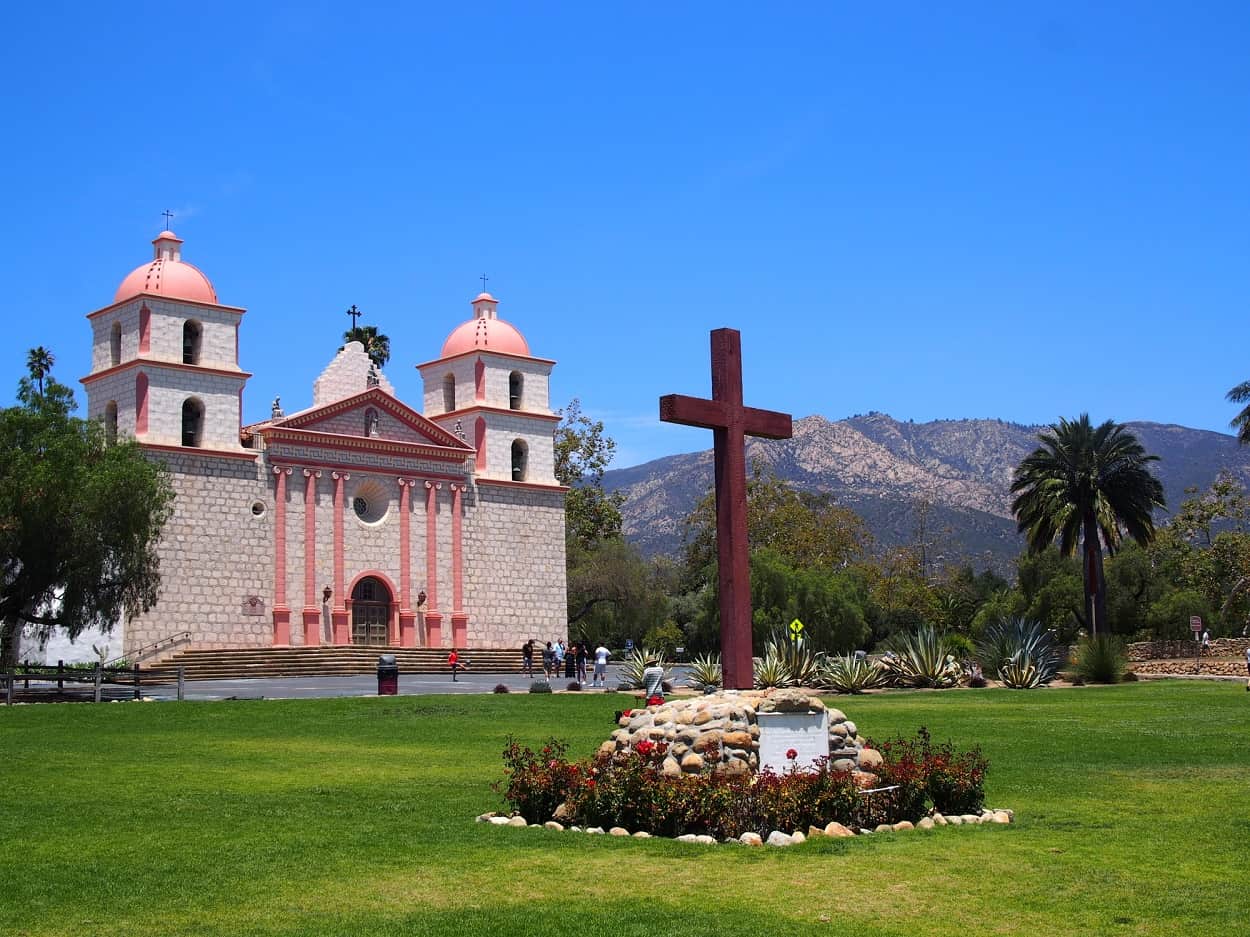