The United States of America has plenty to offer to those who enjoy traveling and exploring, from wonderful beaches and places filled with natural beauty to incredible cities full of excitement, adventure and attractions.

No matter what part of the country you go to, you will always find something to enjoy or explore.

It's not just beaches and exciting cities that you will find in America - it is also a place filled with fascinating, unusual, unique, and just downright weird sites in some cases.

Visiting some of the weird natural sites in the USA is a great way to explore diverse places from a new perspective.

Amongst the top 10 unusual natural sites you will find in the US are mentioned below.

Unique Natural Wonders in the USA

This national park is situated in the southwest part of Utah and is a place that looks not only unusual but also has fascinating legends attached to it.

Its canyons have been carved by rain and frost and it is filled with freestanding pinnacles that are known as 'hoodoos'.

These are limestone pinnacles and some of them are as tall as 150 feet.

According to Native American legend, the pinnacles are actually people who have been turned to stone because of their bad behavior.

It gets its name from the fact that it has a field of rocks that ring when they are hit - something that experts have yet to work out the reason for.

The rocks can make sounds like chiming bells when hit together or with a hammer.

The sounds are all different, which means that you can create something or a musical extravaganza by hitting an assortment of them.

The reasons behind the sound of the rocks have been put down to everything from electromagnetic through to alien activity.

This national park can be found in Arizona. The reason behind its name is the fascinating clusters of trees that have been transformed into rock-like formations giving them the appearance of having been 'petrified'.

This is a fascinating sight and the forest is made all the more interesting by the variety of plant and animal fossils dating back more than two hundred million years.

Chimney Rock is a natural structure located in Nebraska, and amazingly it is even taller than the Statue of Liberty in New York.

It was once used as a compass by pioneers using the Oregon Trail.

Today, you can explore the rock up close and personal by climbing up or using the elevators that have been installed by hollowing out the middle of the rock.

Antelope Canyon is a beautiful red stone park, which was actually carved out by flash flooding.

The flash floods that created it still continues today, and the canyon in Arizona has become the most visited and photographed slot canyon in the southwest.

Visitors love the stunning and unusual scenery when they come to this site, with its unique formations and colors.

This is a fascinating and most-visited site located forty miles from Flagstaff in Arizona.

It is said to have been created by a crashing meteor tens of thousands of years ago and is an amazing six hundred feet in depth.

Also, it stretches one mile across, making it an unique sight.

You can go to the crater's edge and enjoy viewing from the lookout points.

This attraction in Eastern California is fascinating, unusual, stunning, weird, and beautiful all at the same time.

You will find the hottest points, driest points and lowest points in North America when you come here and you will also see many striking contrasts in terms of the landscape.

The landscape here is harsh but is also breathtaking at the same time.

Part of a fascinating national park in central Kentucky, Mammoth Cave is said to be both incredibly grand and unusually gloomy.

It is the longest known cave system in the world, and over 400 miles of it have been explored.

It is now a World Heritage Site and while humans have been known to have been exploring it for thousands of years, it remains an unusual place to visit.

Located in California, Redwood Forest is home to some of the world's largest trees, making it an exciting place to visit.

You will be astounded by the height of some of the trees here, which will put you in mind of stories such as Enid Blyton's Faraway Tree series, where the top of the tree couldn't even be seen.

Some trees reach over 370 feet in height.

As the name suggests, this unusual natural site is a naturally occurring face that has formed out of rocks.

The best way to view it is to approach the rock by boat, and you can see the rock and the face with the Sumdum Glacier as the backdrop.

You will then be able to see that the unusual formation looks just like a human neck and face.

10 Most Beautiful Waterfalls in North Carolina

Top 25 Most Beautiful Cities in the USA 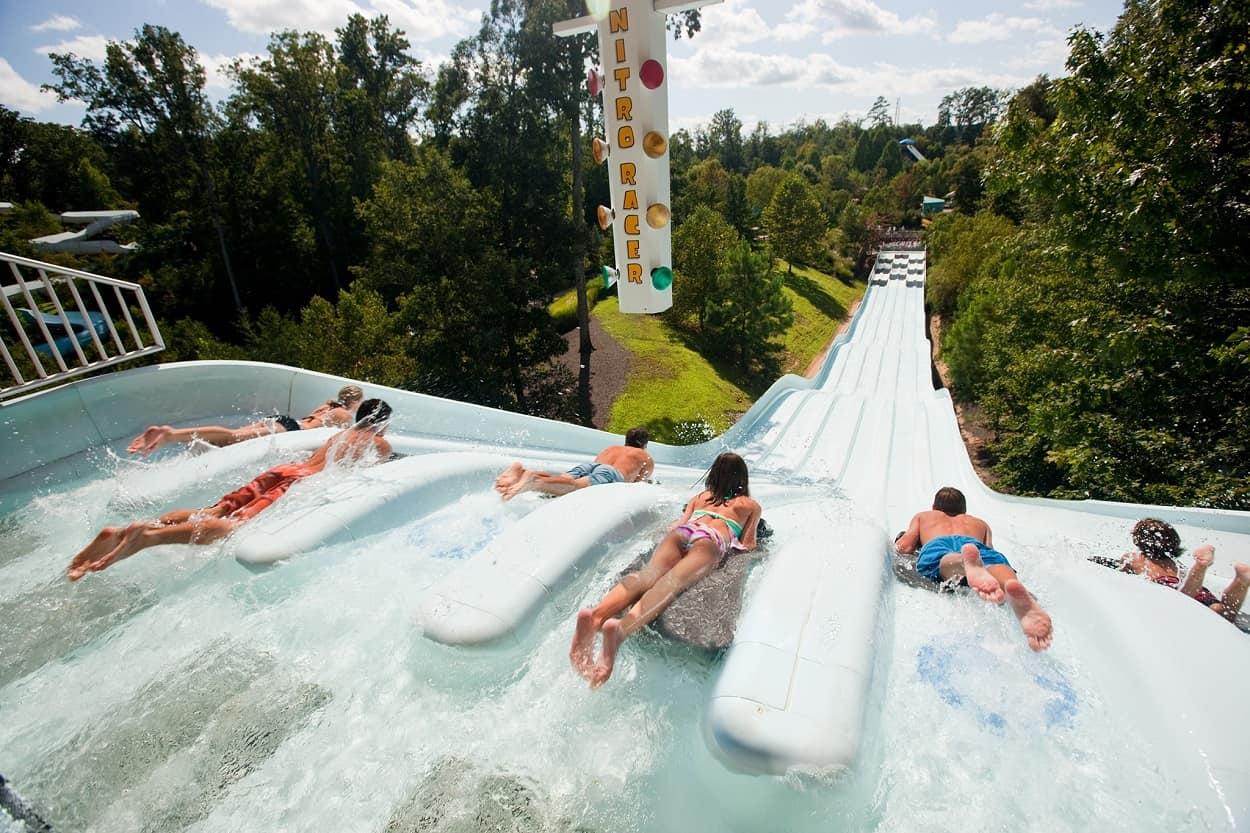 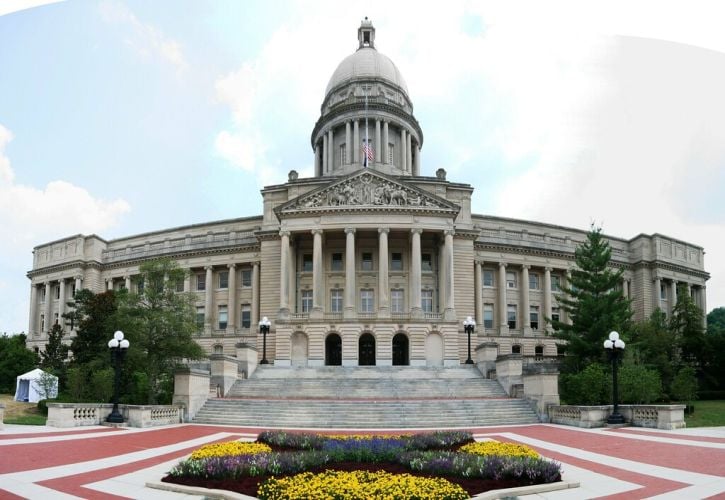 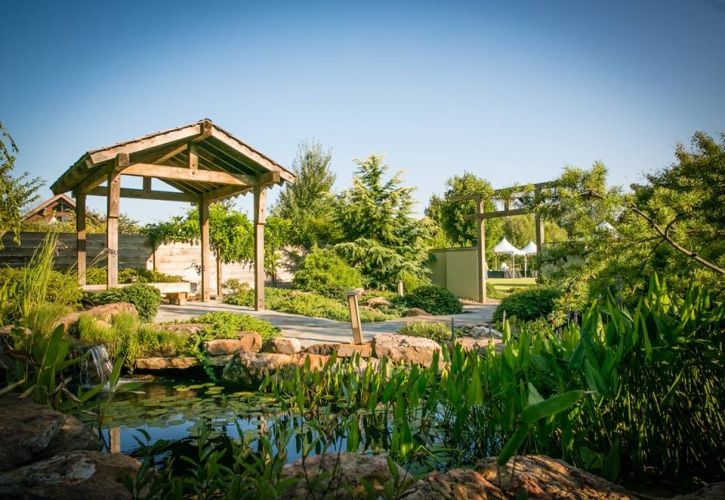 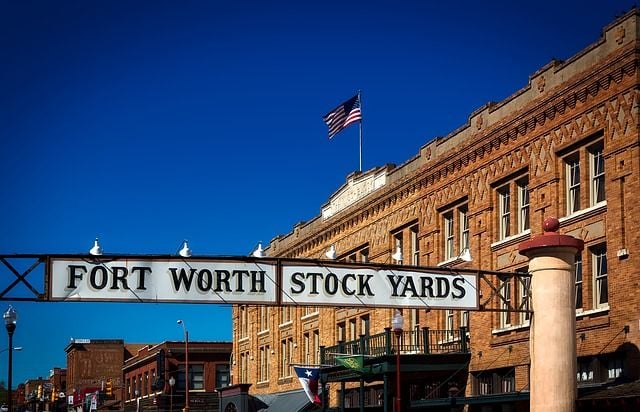 Top 10 Campgrounds To Pitch A Tent In The USA