If you're looking for a trip that takes in all the natural beauty a state has to offer then Salt Lake City, Utah needs to be on your list of must-see places.

Whether you want to visit the majestic beauty of mountains, take in the historical monuments the city has to offer, or enjoy a fantastic meal along Main Street, you are sure to have a good time.

For those of you looking to take in some animal attractions there is Utah's Hogle Zoo or Antelope Island State Park.

Read further to get a closer look at the top 10 attractions in Salt Lake City.

Things To Do in Salt Lake City

Bald Mountain reaches a whopping 12,000 feet, but don't be put off! Despite the high elevation, it is incredibly family and beginner-friendly, as the trail is easy to follow. Enjoy the surrounding wildflowers on the way up, and if you're lucky, you may see a pika or a mountain goat!

Climb between July and September for the best view of the Alpine Lakes. Don't be the one to reach the summit of one of Utah's 100 most prominent peaks (at 11,947 feet) and find that you've forgotten your camera!

Go for the building but stay for the park surrounding it. Utah's Capitol building has some remarkable architecture inside, and free tours are offered on the hour Monday through Friday. The park enjoys a spectacular view of downtown while sporting several memorials and a reflecting pond.

What better way to sample the history of Salt Lake City than to head straight to its heart? Located in the center of the city, this 10-acre complex is owned by the church of Jesus Christ of Latter-day Saints and is one of the most popular tourist attractions in Salt Lake City. It has a gothic appeal to its exterior, which makes for excellent grandiose picture taking. Admire the outside, then take a tour of the inside!

A great break from sightseeing and a name you can trust: Bambara was recently named Salt Lake City's Best Restaurant. Its convenient downtown location affords you an after-dinner walk in the city's liveliest neighborhood. Everything at this venue, from the food to the atmosphere, is top-notch but taken with a casual approach, so you'll feel relaxed while dining. Chef Nathan Powers promises not to let you down!

A capital city wouldn't be complete without a bustling, animated main street. SLC's Main Street is no exception boasting a new, revitalized look, specialty shops left and right, and handfuls of ethnic restaurants, which make a perfect break from shopping or for meals.

Your downtown trip is also the chance to take note of the city's remarkable grid system design. All major roads are laid out precisely running north-south or east-west, making travel around town much easier once you are familiar with the layout.

The zoo's location at the mouth of Emigration Canyon makes for an unforgettable entrance to your day of fun. It is no stranger to diversity, housing animals from many different ecosystems including the Asian Highlands, African Savanna, and Rocky Shores. If you're interested in a unique animal experience, head to the Elephant Encounter to view the animals up close from seven different vantage points!

Another scenic attraction of Salt Lake City, the University of Utah sits beneath what is known as the "Block U," a giant concrete, University "U" into that was laid into the hillside overlooking the campus.

The campus has no shortage of history, being established in 1850 and has seen significant changes since its installment. Take a walk around, enjoy the scenic views, or attend a public university event!

Also Read: Top 15 Most Beautiful College Campuses in the USA

This Utah state park is home to one of the largest roaming hers of American Bison in the U.S., and celebrates its successful reintroduction of pronghorn to its premises. For an island located in the Great Salt Lake, it has an impressive abundance of various animals, which includes small mammals, reptiles, water birds, bighorn sheep, and mule deer.

If scenery is what you're into, the island will not disappoint - the northwest area at Buffalo Point overlooks everything from beaches and the Great Salt Lake to mountains and hills.

Also Read: 25 Best State Parks in the US

Another shopping district with a quaint, historical touch, Trolley Square has a great selection of boutiques for everyone's shopping tastes as well as many noteworthy national chain stores in between. A movie theater, restaurants, and numerous public events await you. This area housed Salt Lake City's former streetcar and trolley barns, so if you are tired of the shops, take a look at the history the square offers.

Clark Planetarium is no average stargazing venue. It is the best way to experience the universe, with 3 dimensions and a resolution that puts high definition video to shame. Also, the first "pitless "digital dome planetarium in the US, you're sure to experience something that is one of a kind.

Check out the planetarium's featured IMAX Theater, which shows both 3-D and 2-D films. If you're in the mood to meander around, find one of the many free exhibits that pique your interest.

Exhibits include but are not limited to a computer animated globe called "Science on a Sphere," an impressive audio-kinetic sculpture named "Newton's Daydream," meteorites, a moon rock sample from NASA, and various telescope displays.

15 Best Things To Do in Bryce Canyon National Park

10 Most Breathtaking Natural Wonders in Utah

10 Most Beautiful Small Towns in Utah 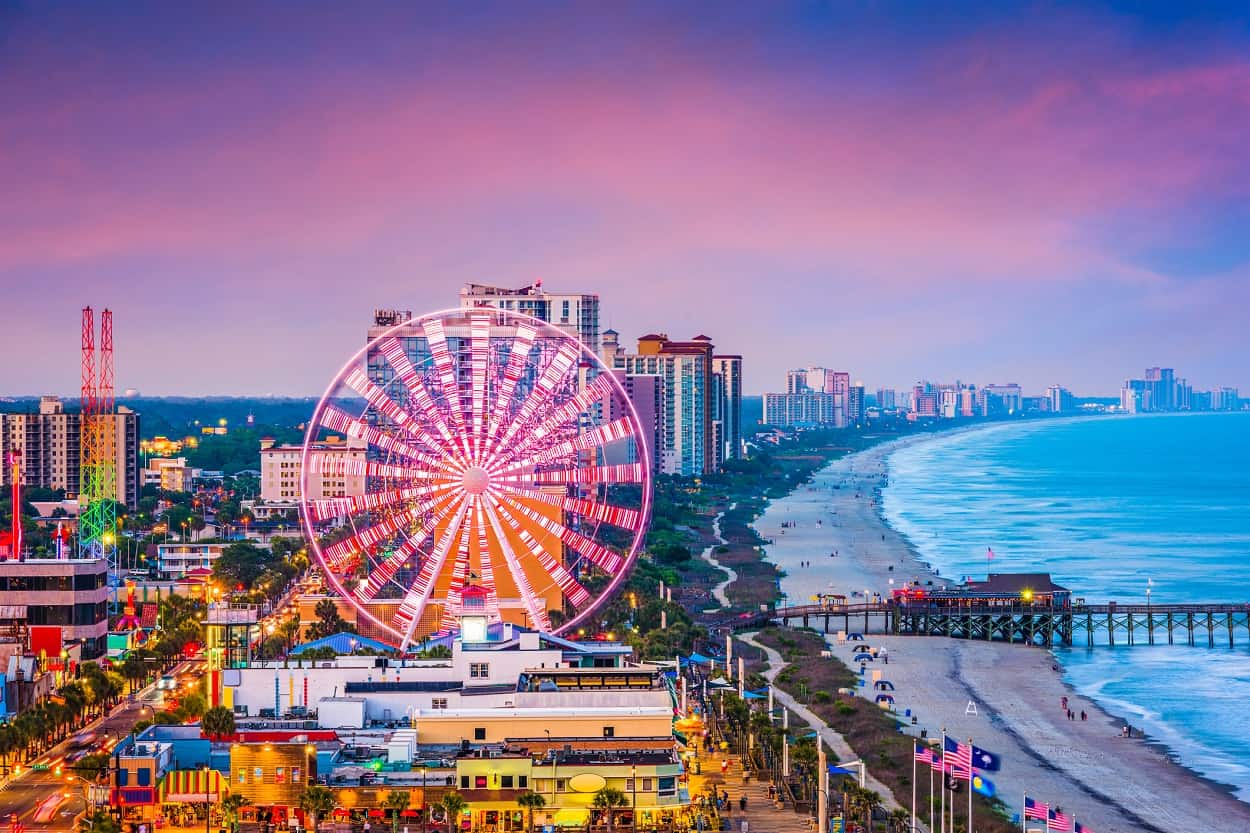 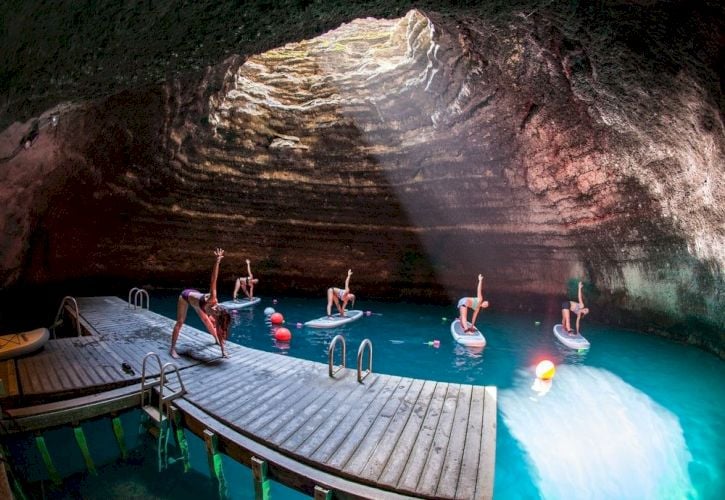 10 Best Swimming Holes in the US 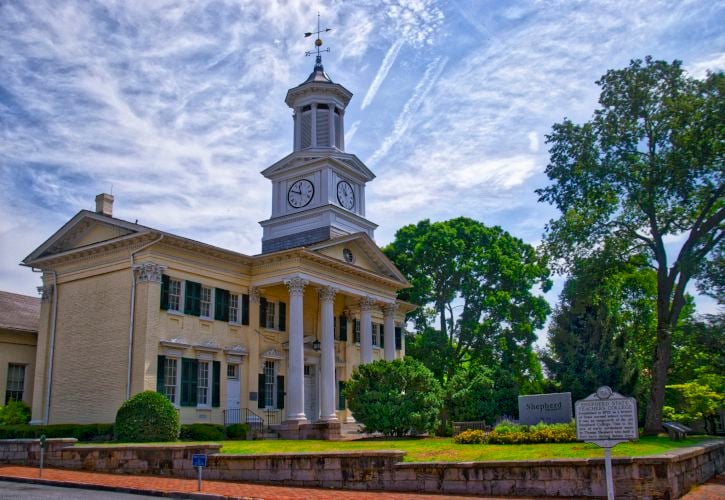 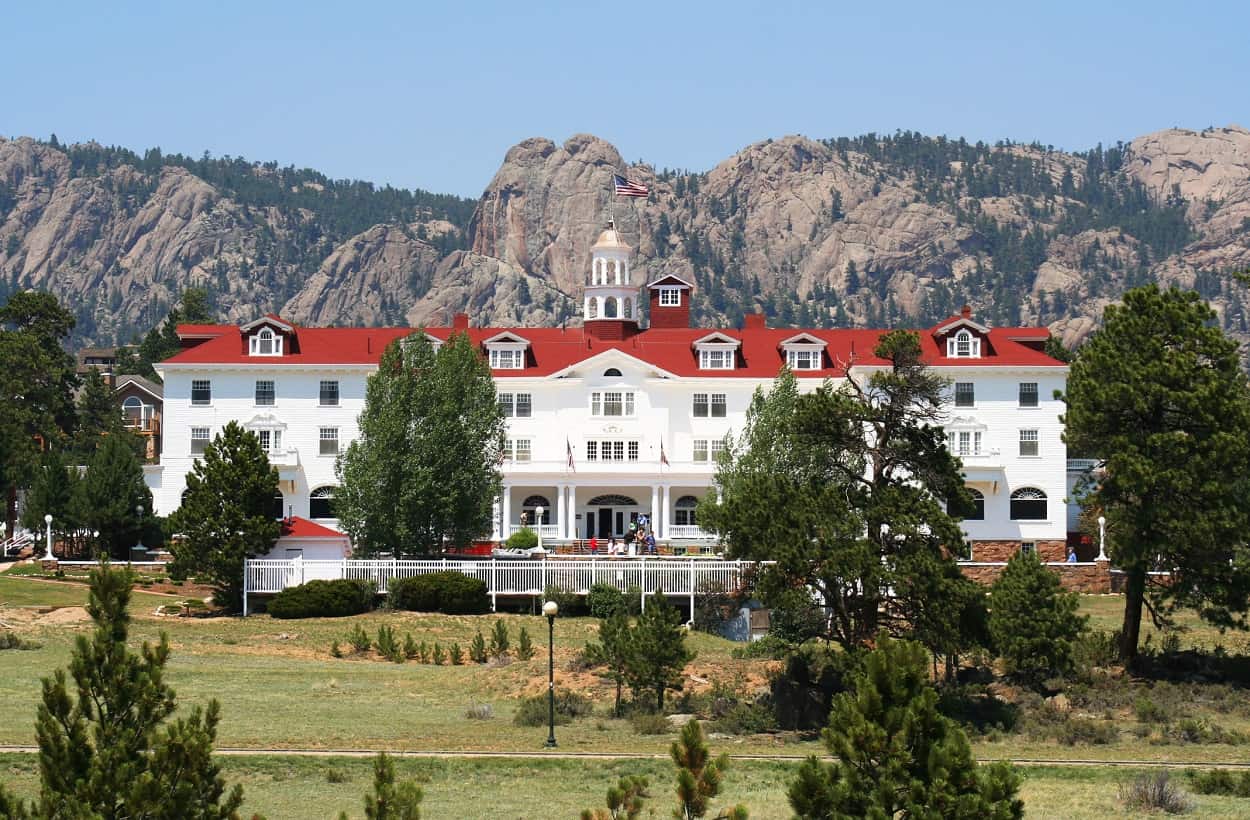 25 Best Things To Do in Estes Park, Colorado 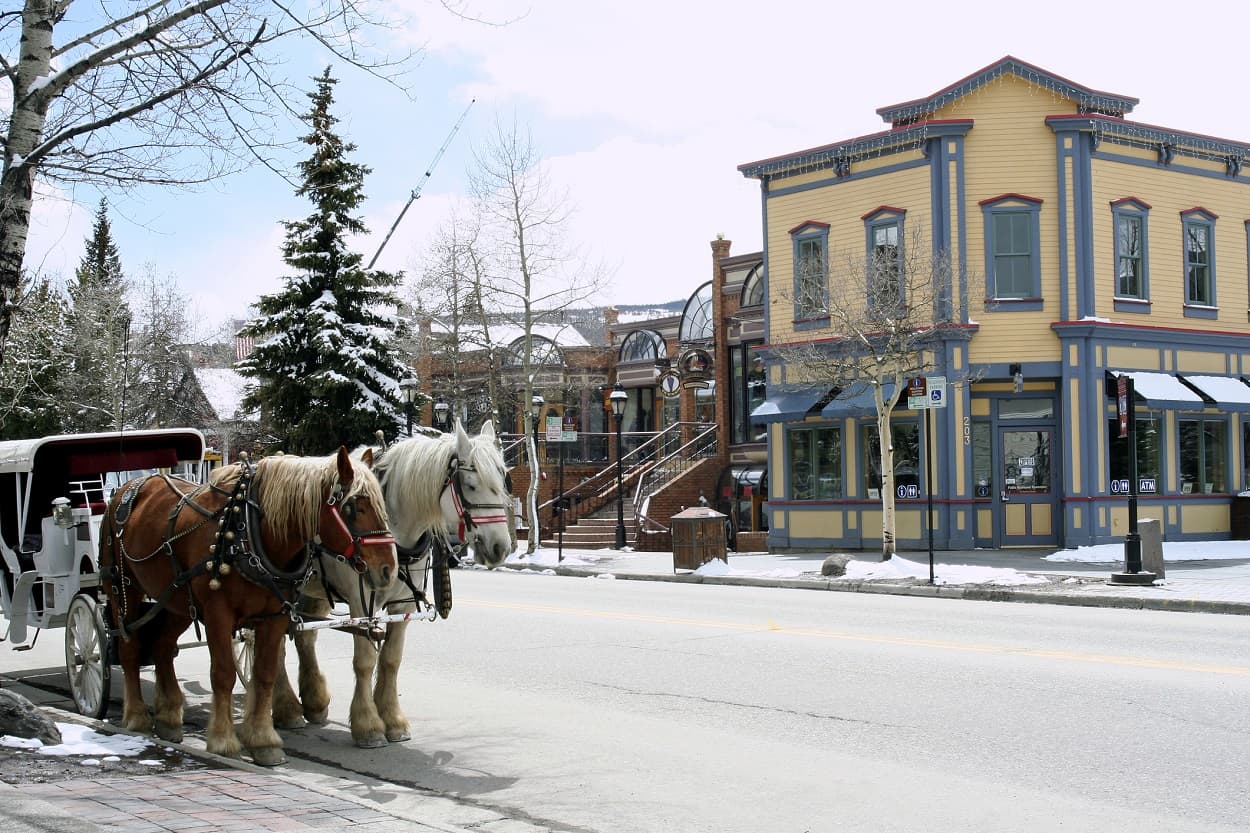 Top 25 Breckenridge Attractions You Must Visit