The south is full of beautiful attractions to see and Birmingham, Alabama is no different. While on your trip you can see such sights as the Birmingham Civil Rights Institute or the Vulcan Park and Museum. Here you can get a glimpse into history and such architectural feats as the largest cast iron statue in the world. You can also take in sports games at Bartow Arena or have a learning experience at the McWane Science Center. For the nature lover in you, head out to Ruffner Moutain Nature Center and spend the day outside taking it all in. For more destination ideas read further.

Visit one of the places that take you on a journey that explains how the civil rights advocates of the 1950's and 60's helped get the U.S. to where it is today. Understand the demonstrations and sit-ins it took to be the country we are now and the names of those who strove for equality. Birmingham's Civil Rights Institute is an inspiring, historical, and stimulating experience that should not be passed up on your visit!

This is the home of the University of Alabama at Birmingham's men and women's basketball teams, as well as the women's volleyball team. Catch a Blazers game or match and enjoy the lively downtown crowd and atmosphere!

Vulcan Park was named for the Vulcan statue and is the largest cast iron statue in the world. The statue is considered one of the most memorable works of civic art. The park overlooks one of Alabama's most urban areas and is the home of numerous other monuments and walking paths.

Take yourself or take friends and family to this interactive and exhilarating complex. It features an IMAX dome theater, World of Water, and ScienceQuest, and Challenger Learning Center, among other attractions. The center also has many fossils, minerals, and Native American artifacts. Some of the noteworthy items in these collections include Alabama's state fossil, the Basilosaurus cetoides, an 80-foot fossil whale, and the world's fourth-largest collection of mosasaurs.

Begin your adventure here at the visitor center where you can see live animals including snakes, raptors, owls, and turtles. There are over 12 miles of hiking trails, so pick a path and enjoy the nature preserve's beauty. The reserve was once a location for the area's mines and quarries, but nature has taken over since they were discontinued in the 1950's.

Construction of this historic stadium began in 1926 and when it was completed in 1927, it was named for the American Legion (US organization of military veterans). The stadium has since grown from seating 21,000 to about 71,594 spectators and serves mostly to host of American football games.

The park portion of the venue is home to a 740-acre multi purpose racing facility. It was built by George Barber and is the site of the IndyCar Series Grand Prix of Alabama. The museum portion houses the history of motorcycles in a way that no other venue ever has. It contains over 1,200 vintage motorcycles from 16 different countries as well as racing cars.

As long as you have a beverage in hand, you can't go wrong in the creation of your own masterpiece! This venue's name says it all- bring a drink and paint a picture while you sip. The instructors will take you step by step through the fabrication of your painting, which by the way you get to take home at the end of the evening.

Although this event only lasts one weekend in August, it is worth planning your trip around to see. Since 1999 this film festival has taken place in Birmingham's historic Theater District. If you're into the historic side of things, then check out the Sidewalk Festival's featured and newly restored Alabama Theater (built in 1927). If you'd like to see the films themselves, you're in for a treat with the variety in independent films available including various acclaimed indie classics.

This museum has art for everyone; its unique and eclectic selection means you are sure to be pleased by at least one of the many collections. Displays include Native American art, American landscapes, Asian art in the southeast, pottery, and impressionist and contemporary art. A new African exhibit has also been opened.

10 Most Beautiful Small Towns in Alabama

10 Most Beautiful Small Towns In Nevada

10 Best Things To Do In And Around Niagara Falls, New York 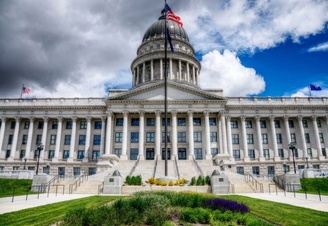 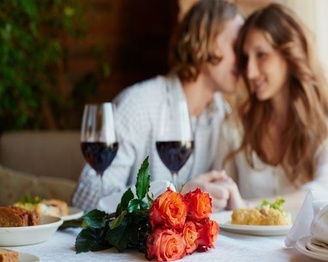 Top 10 Most Romantic Getaways in the USA 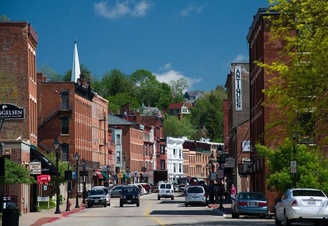 10 Most Beautiful Small Towns in America 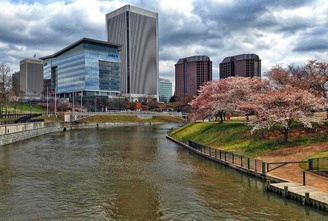 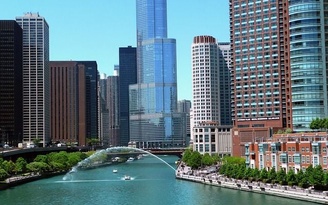