Bismarck is the biggest city in the state of North Dakota. It is home to plenty of great landmarks, restaurants, parks, reserves, and many important historical monuments of American heritage. How you decide to see the state is of course up to you, but to make things a bit easier, we've gathered our top five picks that top the tourist lists every year.

Things To Do in Bismarck

America’s history starts with the native cultures who first set forth on the land before Europeans arrived in a tragic turn of events. It is important to learn about their culture and heritage through viewing the original artifacts, like those on display at ND’s museum. There are also exhibits that cover the military and agricultural history of the state. The entire museum should take up an afternoon of exploring and learning.

There’s never a bad time to visit the North Dakota Zoo. It is home to over 125 species of wild animals native to the state and North America. The layout is friendly for those who have difficulty getting around by themselves and because much of it is outdoors, you can really get an appreciation for what is lurking right in our own backyards. Family favorites, like otters and grizzly bears are very rambunctious and often love putting on a show for visitors.

This building dominates the Bismark skyline. It stands out not only because of its sheer size, but also the interesting architecture created by Art Deco. This incarnation of the State Capitol is actually a replacement for the original one that was burned in an arson attack in 1930. It is certainly a more impressive building compared to what originally stood. Take a trip for both historical and exploratory merit, you will be treated to the best view of Bismark at the top floor.

The governor’s mansion is a building that is steeped in a bit of controversy over its lifespan. After the original mayor Pardee, some time passed before the next mayor would take up its residence, Ronald Reagan, where he only stayed for four months, as he didn’t want to be seen as “above” the town he governed. The mansion stayed vacant until last year, where the new governor, Jerry Brown, decided to put it to use, rather than exist as just a museum. You can take a visit there to see how the governor lives and goes about his day; it’s certainly a unique experience.

If all the museum touring and park walking is a bit pedestrian for your tastes, you can go on a lively riverboat cruise on a large boat that can host up to 150 people for a day out on the river. You can wine and dine, dance and enjoy the atmosphere of the 70 foot long cabin with plenty of pampering and catering for you and that special someone.

10 Best Things To Do in South Dakota 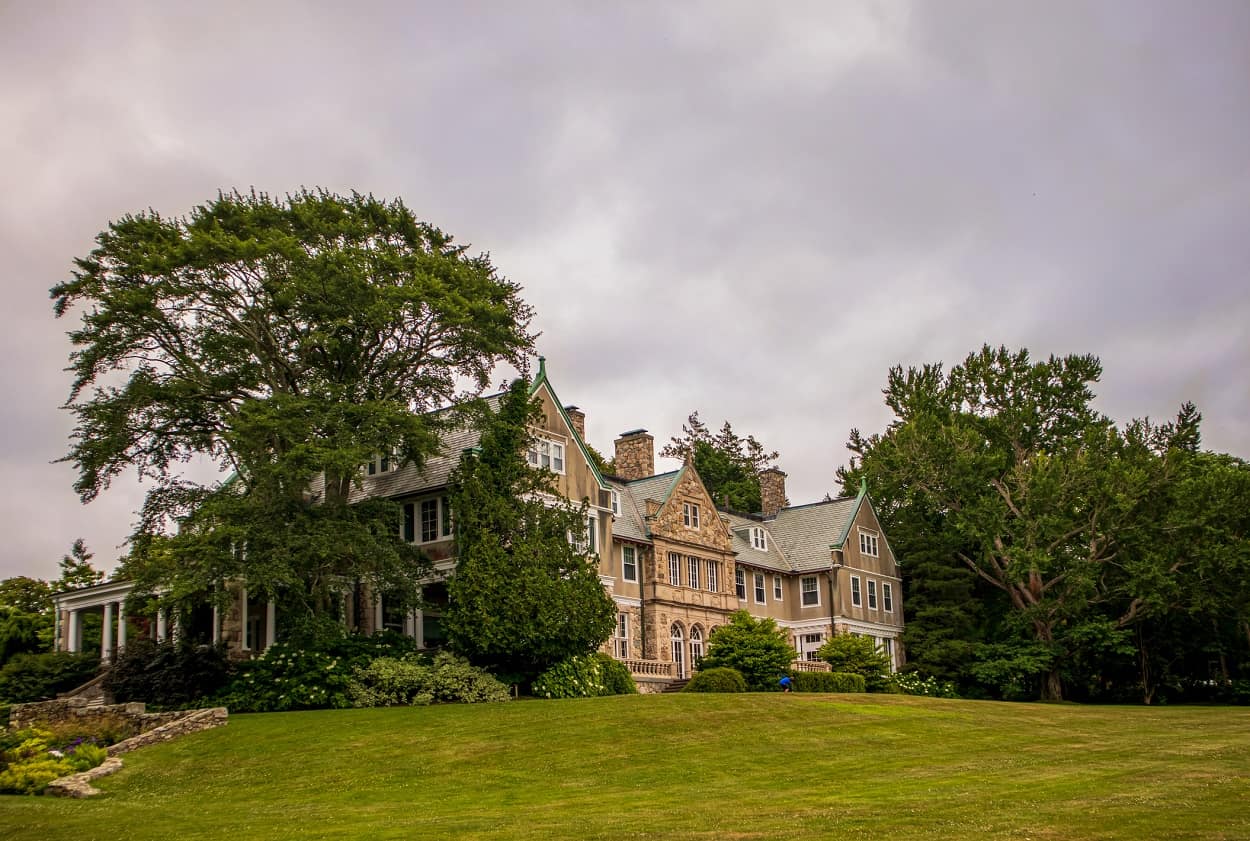 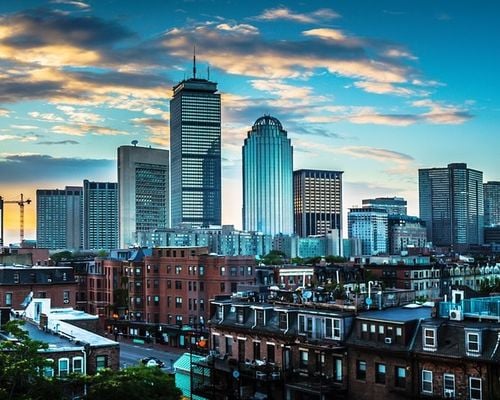 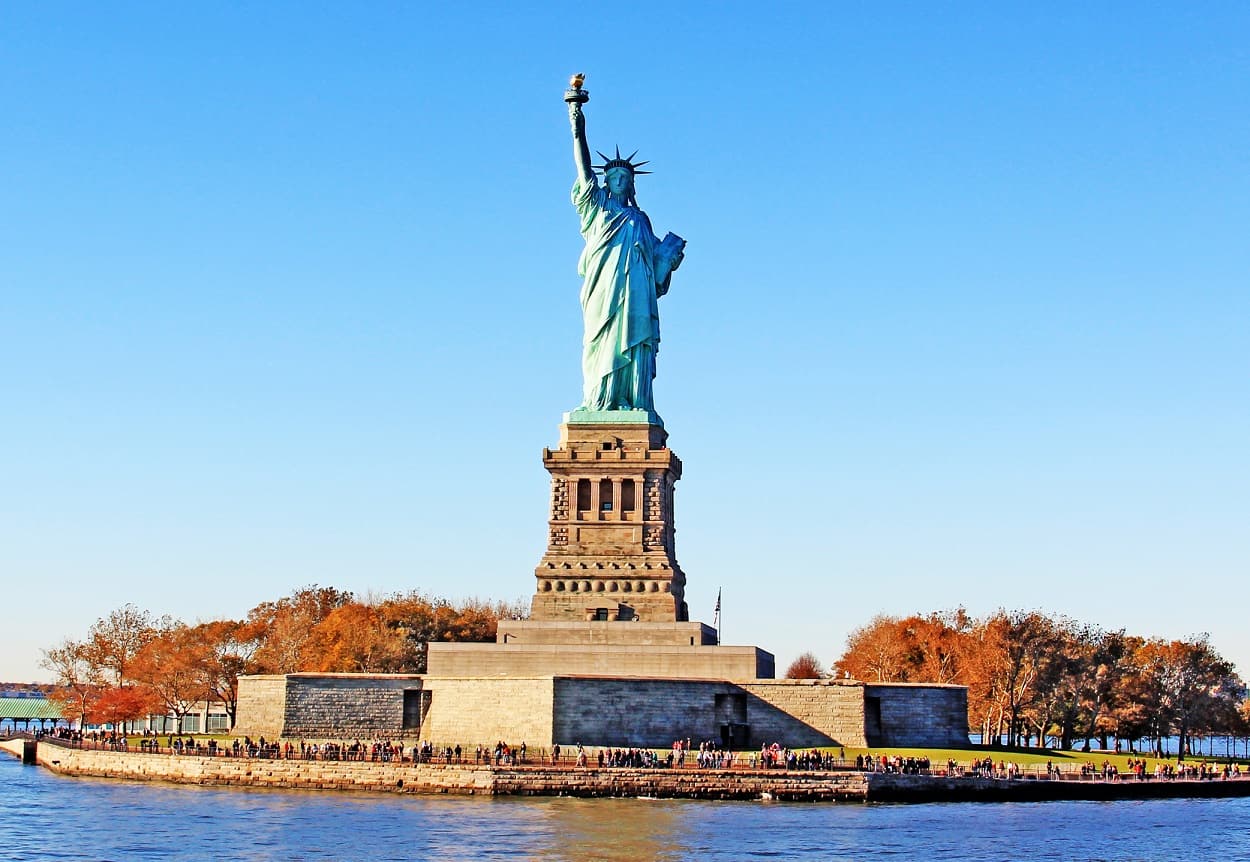 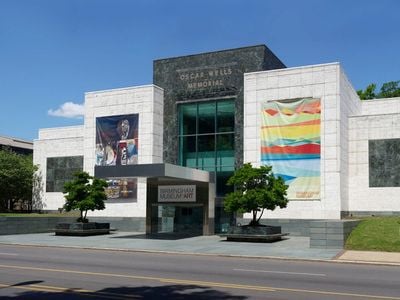 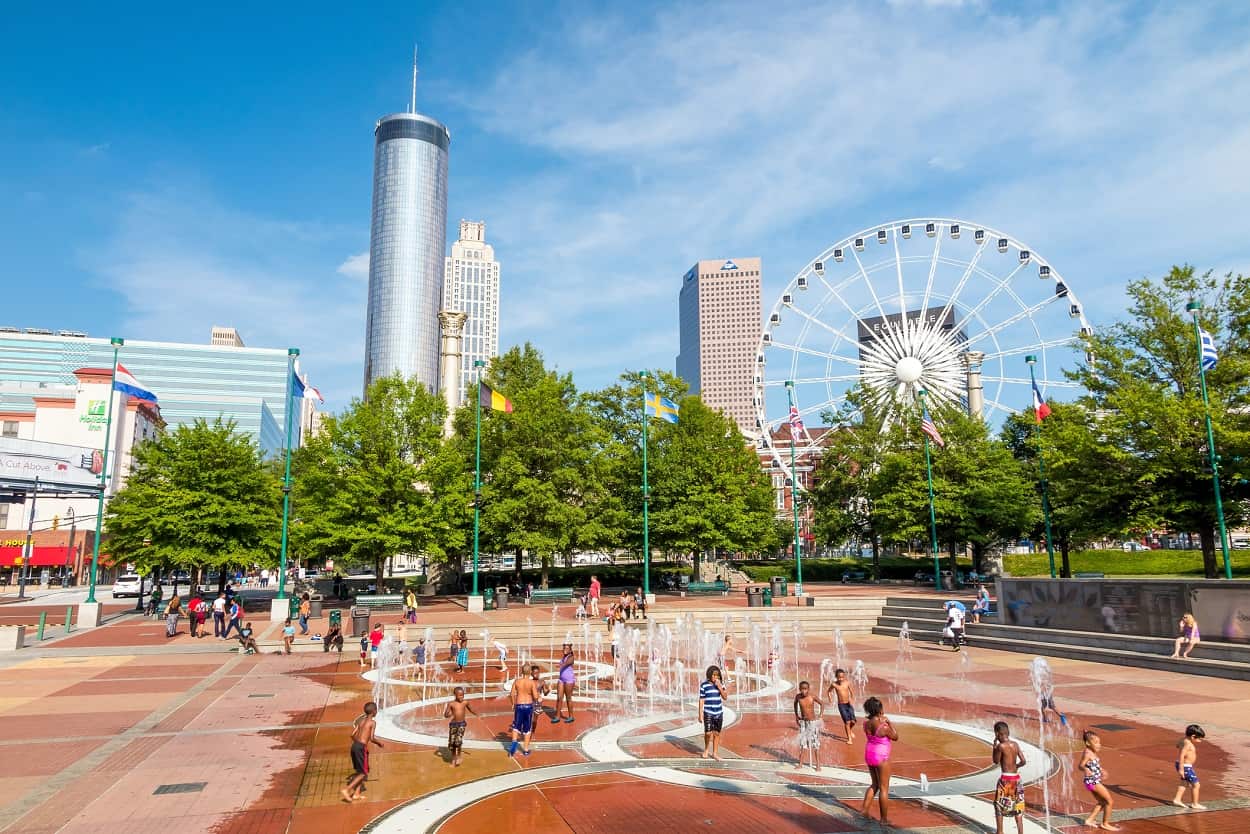